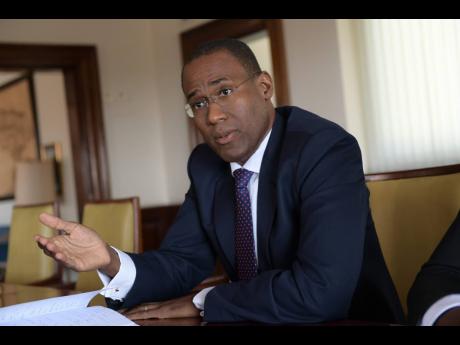 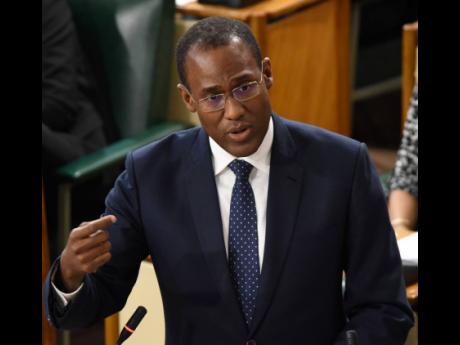 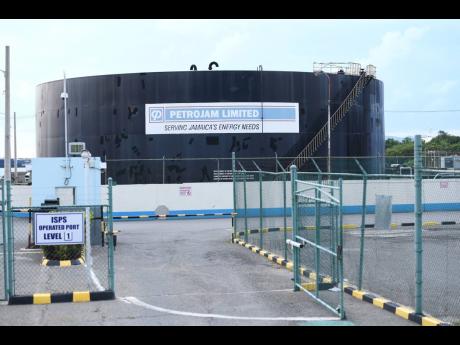 Jamaica has decided not to enter into new oil hedging arrangements, given the contraction in the economy, and the country’s costly war with the coronavirus.

At the request of Minister of Finance Dr Nigel Clarke, five months ago, the Bank of Jamaica began looking into whether new hedging arrangements were feasible for Jamaica – a request sparked by the short-lived but historic descent of oil prices into negative territory in April.

Clarke, who was been reappointed to the position of finance minister following the September 3 general election, in which the incumbent party was victorious, had asked the central bank to work with a finance ministry team on the review.

Hedges serve to lock in prices and are useful risk-management tools, especially in volatile markets. But such contracts are complex and expensive, and may not pay off if the purchaser of the hedge misreads or miscalculates market direction.

Jamaica had been burned before, having attempted oil hedges five ago that saw no returns from the contracts.

It’s not ready to try again for a different outcome. The current review team has determined that the country has other priorities.

“Following a comprehensive assessment that explored various options and scenarios, the Government concluded that given the available fiscal space and the priorities brought on by COVID-19, renewing the oil hedge programme would not be feasible, particularly in a context where the returns are highly variable and uncertain,” said the BOJ, in response to Financial Gleaner queries on the outcome of the assessment.

Additionally, the decision has been made within a context where one of the bright spots for Jamaica amid the pandemic is that its oil bill is expected to be far more manageable this year.

Before the disease entered Jamaica’s borders, the country was projecting that its oil import bill would be around US$1.4 billion. But projections is for the post-COVID bill to fall around US$656 million for fiscal year ending March 2021.

Jamaica’s first case of the coronavirus was detected in March, and since then the country has since seen two straight quarters of contraction. The economy is projected to shrink by around 10 per cent over the course of this year.

In June 2015, when Jamaica purchased two oil hedging contracts, it was the Government’s first such undertaking and resulted from a policy decision to manage the country’s exposure to a predicted spike in oil prices from lows of about US$40 per barrel reached earlier that year.

As reported then, the country paid approximately US$27.9 million in premiums to Citibank to execute trades covering the hedging period June 2015 to December 2016.

However, none of the options were triggered and the contracts expired with no payout to Jamaica, as prices did not rise above the strike prices.

When Clarke announced the decision to consider new hedging contracts this year, he said the advice of the team would help the Government to determine the way forward.

At the time, oil prices were trading at all-time lows, having settled at negative US$37.63 per barrel on April 20. Prices were back in positive territory the next day, and oil is currently trading in the US$42 per barrel range.

Clarke said then the Government had noted the unprecedented collapse, but said a decision about whether to enter into new hedging arrangements to take advantage of the prevailing conditions would not be rushed.

The minister was not reached for comment on the decision not to pursue new contracts.