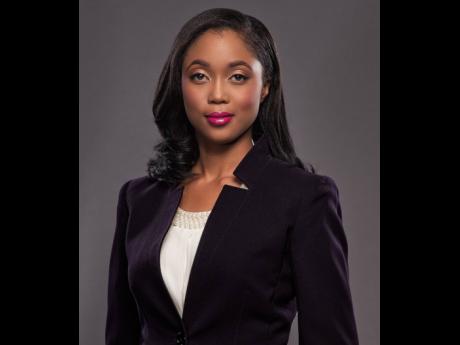 It is now possible for an application to be made to register lands without reference to the Referee of Titles. Under the newly created Section 28A, these applications are permitted where the applicant or his personal representative is named in a certificate of compliance issued under the Facilities for Titles Act; where an adjudication certificate is issued under the Registration of Titles, Cadastral Mapping and Tenure Clarification (Special Provisions) Act by the director of adjudication services or the adjudication committee, directing that an absolute or qualified title be issued by the registrar; or pursuant to a court order under which ownership has been determined.

The registrar must serve notice of an application by registered post on adjoining owners and direct the applicant to advertise the application in a newspaper once a week for two consecutive weeks.

The registrar may issue a title 21 days after the last advertisement is published. This provision is a welcome change as it has the effect of simplifying and expediting the procedure of registering land in certain circumstances.

Section 54 of the Registration of Titles Act has been repealed and replaced in its entirety. Prior to the amendments, a landowner whose land was registered by description and who wished to have his land registered by 'plat or diagram' had to embark upon a process of re-registration. In such cases, the application was treated as if it were an original application to register the land.

The process involved cancellation of the certificate of title that was registered by description and the issuing of a new title by plan. These applications had to be provisionally approved by the Referee of Titles.

Under the new Section 54, the process of re-registration is now simplified. Where a landowner applies to re-register lands described by 'metes and bounds', the registrar may simply amend the description of the land to one referenced by a survey plan.

Of note is the removal of the requirement to refer such applications to the Referee of Titles. This new provision will allow landowners to update the description on their titles in a more timely and efficient manner.

Significant changes have also been made to Section 155 of the Registration of Titles Act which governs applications for vesting orders. Vesting orders are usually used to procure the transfer of land to purchasers in sale transactions that cannot be completed for reasons which include the death or absence of the vendor or his personal representative.

With the recent amendments to the law, a person who is convicted of a misdemeanour under the Registration of Titles Act will now face a fine of up to $1 million. Previously, the maximum fine that could be imposed was $1,000. In default of payment of the fine, a convicted person is liable for imprisonment for up to six months.

The forgoing represents only a few of the amendments which are intended to modernise the law relating to land titling in Jamaica. The desired reform of the land titling system in Jamaica will require effective application of the Registration of Titles (Amendment) Act 2020 and the Registration of Titles, Cadastral Mapping and Tenure Clarification (Special Provisions) Amendment Act 2020. Public education programmes will be necessary to help persons understand the practical benefits of these amendments and how they can be maximised.

Christina Brown is an attorney-at-law in the Kingston office of law firm DunnCox.