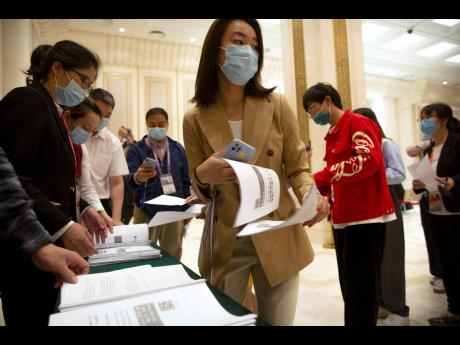 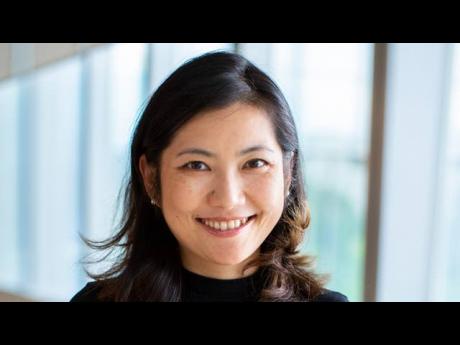 Economic reporting about China focuses far too much on total gross domestic product and not enough on per capita GDP, which is the more revealing indicator.

And this skewed coverage has important implications, because the two indicators paint significantly different pictures of China’s current economic and political situation. They also focus our attention on different issues.

A quick search through all English-language news outlets in the ProQuest database for the 10-year period from 2011 to 2021 shows that 20,915 articles discussed China’s GDP, whereas only 1,163 mentioned its GDP per capita. The difference was proportionally even larger among the eight largest and most elite papers, including the New York Times, Wall Street Journal and Washington Post, where 5,963 articles referred to Chinese GDP and only 305 discussed the per capita measure.

In 2019, China’s GDP of $14 trillion measured at market exchange rates, was the world’s second-largest after that of the United States at US$21 trillion, with Japan in third place at US$5 trillion.

Aggregate GDP reflects the total resources – including the tax base – available to a government. This is helpful for thinking about the size of China’s public investments, such as in its space programme or military capacity. But it has much less bearing on Chinese people’s everyday lives.

Most economists therefore care more about China’s per capita GDP, or income per person, than the aggregate measure. And the key takeaway here is that China remains a poor country, despite its phenomenal headline GDP growth over the past four decades.

To understand the extent of poverty in China, we also need to consider the degree of inequality across its large population. China’s current level of income inequality, measured by the Gini coefficient, is similar to that found in the US and India. Given that 1.4 billion people live in China, the country’s inequality implies that there are still hundreds of millions of impoverished Chinese.

To leave the ranks of the world’s poorest countries, China must significantly boost the incomes of a population about the size of that of sub-Saharan Africa, and with a similar average income of US$1,657. And the Chinese government is aware that it must do so in order to maintain popular support. All else being equal, it will be preoccupied for at least another generation by the need to increase domestic incomes.

But all else is rarely equal in politics, and governments can also bolster their popular support in ways that do not foster economic growth. The Chinese government, for example, emphasises its role in defending the population against external or impersonal forces, such as earthquakes or the COVID-19 pandemic. It has also recently adopted an assertive stance regarding territorial disputes in the South China Sea and along the Chinese-Indian border.

Western countries have responded to these and other Chinese actions in a variety of ways. The US is ramping up its military presence in the South China Sea, while China also faces the threat of economic sanctions and a boycott of the 2022 Beijing Winter Olympics because of human-rights concerns.

Experience suggests that sanctions, boycotts, and military pressure are unlikely to achieve their intended aims. Russia, for example, has faced Western economic sanctions since 2014 – and US President Joe Biden’s administration recently announced further punitive measures – but the Kremlin has persisted in its policy of occupation in eastern Ukraine’s Donbas region. Likewise, the boycotts of the 1980 Moscow Olympics and the 1984 Games in Los Angeles had little effect on either side in the Cold War.

On the contrary, military aggression often provokes a political backlash in the targeted country and strengthens support for its government. Economic sanctions can have similar effects and solidify public opinion behind more hardline policies.

The backlash effect is easily observed in China nowadays. Many Chinese think the West is seeking to reassert political dominance and feel painful reminders of colonialism and World War II, when China lost 20 million people, more than any country except the Soviet Union. The strong emotions triggered by Western policies towards China overshadow the fact that some of China’s actions are troubling countries like India, Vietnam, and Indonesia, which also suffered brutal colonial policies.

These emotional reactions also distract attention from important domestic issues, not least the need to boost incomes. China’s poor, most of whom probably care little about border disputes or international sporting events, will bear the brunt of any collateral damage.

To engage effectively with China, other countries should remember: contrary to first impressions, it is not an economic monolith. Behind the world’s second-highest GDP are hundreds of millions of people who just want to stop being poor.