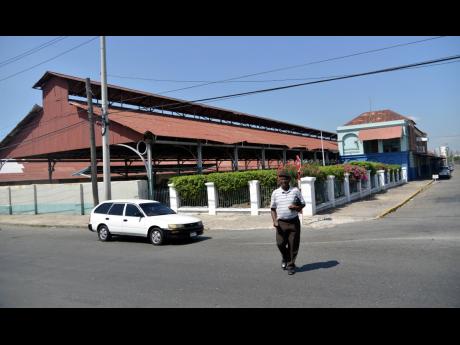 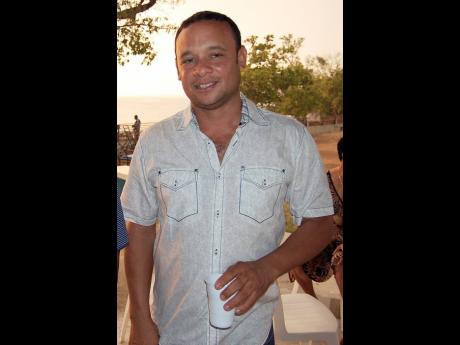 Miguel Smith Jr is adding another gas station to his holdings, its first in Kingston and the second to operate under the Yaadman brand. He has leased lands from the Jamaica Railway Corporation, JRC, near the Kingston waterfront, for the station – a...

Miguel Smith Jr is adding another gas station to his holdings, its first in Kingston and the second to operate under the Yaadman brand.

He has leased lands from the Jamaica Railway Corporation, JRC, near the Kingston waterfront, for the station – a location that is just south of the Coronation Market but next door to a transport centre which has been a white elephant since its completion in 2010.

Smith is making a $100-million bet on the possibilities for an area that has been a veritable service desert, especially since the JRC trains stopped rolling.

“There is nothing presently serving potential customers passing in that area. We’re really breaking new ground. There is the foot traffic from the market district and the vehicular commuters stopping at the intersection. The place needs it,” Smith insisted.

The Yaadman petrol station which will feature four pumps, got the greenlight from the National Environment and Planning Agency., on June 15, and Smith says he expects to begin construction of the complex by August.

Yaadman will join two rival stations that operate within the same belt, Rubis Water Lane and BD Gregg Rubis at Harbour Street, but not in close proximity. It’s to be commissioned by March 2022, Smith said.

“We already have the equipment on order, but the shipping has been hurting us and we wanted to establish a realistic time frame,” Smith said of the seven-month timeline to wrap up the project.

Architect Anna-Kay Brady has designed a complex that will carry a Juici Patties outlet and a Circle K convenience store, along with an ATM. Financing is already in place from JMMB Bank.

Smith already operates five gas stations, four under the Texaco brand at Knockpatrick and Georges Plain in Manchester, at Central Village in St Catherine, and Priory in St Ann; and another under the Yaadman brand at Junction in St Elizabeth since 2014, when Yaadman Petroleum acquired the Rubis service station in the bustling town.

Future expansions will be done under Yaadman, which is owned by Smith and now has a permit to operate as a petroleum marketing company.

“We will not disturb the previous arrangements, but anything new will definitely use the Yaadman brand since we have our own marketing licence and can deal directly with Petrojam,” Smith said.

Smith also distributes cooking gas, or LPG, under the Yaadman brand in partnership with GB Energy-Teaxco Jamaica, and is now looking to expand distribution to all 14 parishes by year end. The LPG operation, which is served by five filling stations, has mostly been concentrated in central and western Jamaica, until now.

“Once we expand operations into St Catherine and the Kingston metropolitan region, then we’ll be able to cover all 14 parishes by December,” Smith said.