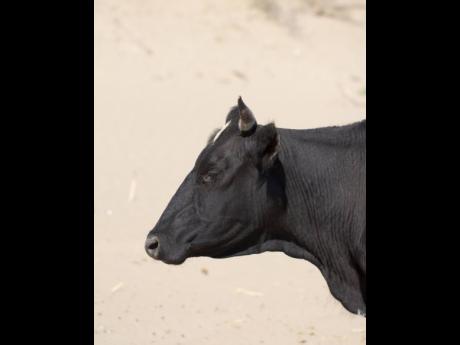 A new energy facility southwest of Phoenix, scheduled to open in December, will capture methane from cow manure and reuse the biogas as renewable natural fuel.

Facility stakeholders told The Arizona Republic that the process will capture harmful gases that would otherwise escape into the atmosphere and exacerbate climate change.

The project is a partnership between West Virginia-based renewable energy company Avolta and the Butterfield Dairy Farm in Buckeye.

Southwest Gas Holdings Inc will help transport the gas for sale to other outlets.

A handful of renewable natural gas facilities have sprouted up in the Southwest, including in Arizona and California in recent months.

The Avolta facility is one of at least five renewable natural gas plants in or coming to Arizona. Others are expected to open in Tucson, Gila Bend and Maricopa, The Republic reported.

Unlike electric utilities in Arizona, which must generate 15 per cent of their energy from renewable sources by 2025, Southwest Gas has no such required standard, according to the newspaper.

Still, the gas utility is partnering with five facilities in Arizona and California. Spokespeople told The Republic that the utility company is committed to partnering with more renewable natural gas developers.

The energy will account for a small portion of overall energy produced in the state.

Avolta officials said the emissions savings from Butterfield Dairy will be equivalent to removing 3,500 cars from the road each year. Combined with the upcoming Maricopa facility, emissions savings will equate to 8,000 cars off the road.

Some 10 million gallons (38 million litres) of cow manure will be stored in an underground, sealed container at the Avolta site for about 22 days at a time while it undergoes the “anaerobic digestion” process that creates biogas.

The process occurs in vessels without oxygen, where bacteria breaks down the waste into reusable products, according to the US Environmental Protection Agency.

The container, about the size of 10 Olympic-sized swimming pools and larger than two football fields, will process 55,000 tons (50 million kilograms) of manure a year.

The Republic said the biogas, at the end of the process, will then be “conditioned and upgraded” to renewable natural gas by a West Virginia-based gas technology company.