30% stake on offer after sale to Yes Iyah 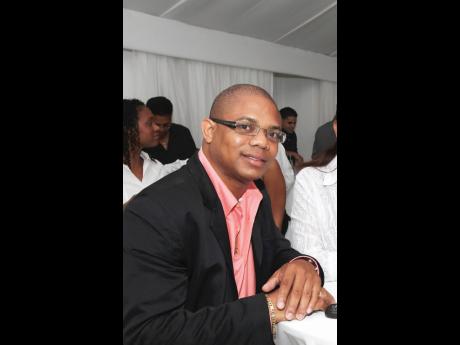 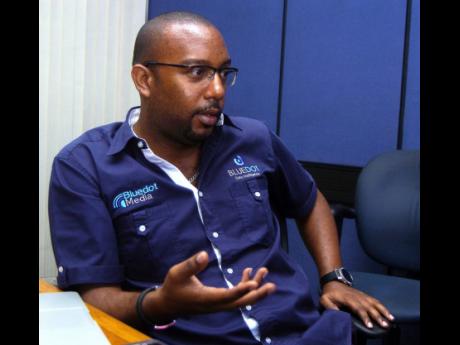 SSL Venture Capital Jamaica has begun the divestment of its 50 per cent holdings in Bluedot, through a deal with Yes Iyah Limited that has rankled the founder of the data insight firm.

The value of the transaction with Yes Iyah, whose directors and principals are Ryan Reid, Michael Banbury and Sean Shelton, was not disclosed.

The deal has denied Bluedot CEO Larren Peart the opportunity to reacquire an outright majority of the company, and is weighing his options regarding his future with the firm he launched six years ago, in 2015. Negotiations with SSL Ventures continue regarding a deal over the rest of the shares still held by the venture capital financier, he said.

“I haven’t made a decision as yet. Discussions are taking place, and at this time all I can say is that Yes Iyah has bought 20 per cent of Bluedot,” was all a reluctant Peart wanted to say when contacted.

Up to recently, Bluedot’s shareholdings were split among Peart and Camallo Bennett with 20 per cent each; Zachary Harding, 10 per cent; and SSL Ventures with 50 per cent holdings acquired in 2018. Peart continued to manage the business after the SSL Ventures acquisition.

The venture capital company initially struck a deal with Peart for him to reacquire majority ownership in Bluedot last year, but that arrangement fell apart. SSL Ventures, which trades on the Jamaica Stock Exchange, announced to the market over the summer that Peart had breached the contract – the deal should have closed in June of this year after the finalisation of payment and transfer of shares – and later told the Financial Gleaner that it was willing to offload its holdings to other interested parties.

“We had offered our portion of the company to Larren, with an arrangement for payment over a specified time; which was only right since Bluedot was his brainchild,” said SSL Ventures CEO Anthony Dunn.

“He didn’t follow through, in that his side of the transaction was not completed. We took a legal approach to rescind the contract. Since then, he has come back to say he wants to complete the contract.”

SSL Ventures, which retains 30 per cent of Bluedot after the Yes Iyah transaction, the value of which was not disclosed, is still willing to cut a deal with Peart for those holdings, Dunn said.

Peart is interested, saying discussions are under way with the companies’ legal representatives.

“I’m waiting on them to get back to me on that 30 per cent. There is a lot of back and forth between attorneys and characteristic delays in the whole process,” he told the Financial Gleaner.

Dunn says SSL Ventures has given Peart a week to complete the transaction, the details of which were confidential.

Last year April, when the deal was announced for Peart to reacquire majority holdings in Bluedot, the company reportedly had a valuation of US$1.6 million. Peart says the company continues to do well, having rebounded from the effects of the COVID-19 pandemic, and retaining “a good portion” of corporate Jamaica as clients.