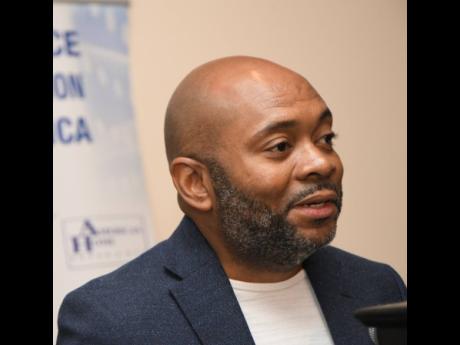 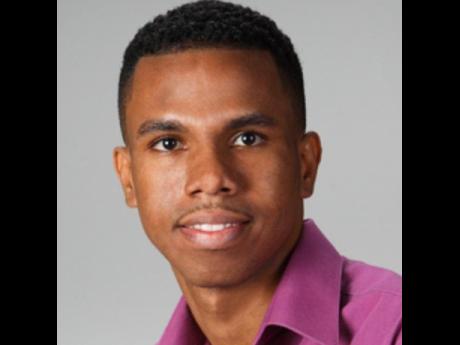 NCB Financial Group (NCBFG) has created a new fintech company, TFOB (2021) Limited, staffed with tech-savvy IT and data analytics professionals, to build out its newest project, the Lynk payment platform that will be a conduit for the bank’s participation in the pilot digital currency or CBDC pilot being undertaken by the Bank of Jamaica.

However, the new outfit and its Lynk platform are being positioned as much more than a vehicle for the CBDC closed market test among NCB staff and a few customers or even the digital currency’s eventual roll-out to the public.

TFOB, whose acronym stands for ‘the future of business’, is being led by Vernon James.

Lynk, a fintech start-up is building out the technological backbone and ecosystem for a range of Lynk-branded financial products, TFOB Chief Growth Officer Dr Luke Foster told the Financial Gleaner in an interview. Foster, a former Jamaican Rhodes scholar and medical doctor-turned-corporate-strategist-and-techie, is the chief of staff to NCB Financal President and CEO Patrick Hylton and has been seconded to work with James in building out TFOB and its products.

James, who led the former NCB Insurance Company and was managing director for the successor outfit, NCB Insurance Agency and Fund Management, was a year ago transitioned to NCB Financial Group to “assist in the execution of some strategic projects”, the banking group said back in October 2020.

TFOB was incorporated in April this year as a wholly owned subsidiary of NCB Financial and has as its directors NCBFG executives James, Hylton, Septimus Blake, and Dennis Cohen, with Tricia-Gaye O’Conner as company secretary.

The level of investment in TFOB and Lynk was not disclosed, but the bank has dubbed it “a major priority for the NCB Group leadership”.

Foster says his current role involves heading up sales and marketing for Lynk, driven by data analytics and data intelligence.

“We are striving to be a digital native company, so we are moving on data and being super data driven,” he said.

The TFOB and Lynk teams are onboarding a range of skill sets through a combination of in-house staff and consultant advisers.

“The aim is to become an independent entity. We are in the process of building out the team in preparation to launch as well as for post-launch. We are a fintech start-up, and that requires an innovative and strategic, creative, problem-solving mindset,” Foster said.

He noted that this approach and requirements are very different from the stable corporate strategy of the parent company and other entities in the NCB Group.

“It requires a more agile, learning-very-quickly kind of mindset, tapping into people like software developers, software engineers, product designers and developers, and people in that space. We are looking a lot into digital marketing and analytics. It is groundbreaking for Jamaica to have a fintech ecosystem and creating an ecosystem with very high-performing, creative problem solvers. Lynk is going to be a game-changing product for the payments industry,” Foster said.

While noting that Lynk had the full blessing of the financial services group and its development was in partnership with the parent company, Foster noted that there is a lot of established bureaucracy, process, structured systems, and infrastructure that are necessarily part of the bank’s make-up and operations that are not suitable for the growth of a fintech.

Enjoying a great level of independence, the Lynk platform is being positioned as its brand.

He likened the Lynk platform to other international payments fintechs such as Venmo, Zelle, and Cashapp.

Foster would not get into specifics about the other products in the pipeline and spoke generally in his comments regarding the vision for the NCB rollout of the CBDC.

“NCB is running the pilot. That is a relationship between BOJ and NCB to test the CBDC and to achieve the objectives the BOJ has set out for that. We will them have discussions through NCB with the BOJ concerning access and transportation of the CBDC using the Lynk platform. We are in the embryonic stages of that conversation,” Foster said, adding that the strategic plan for that was still being worked on.