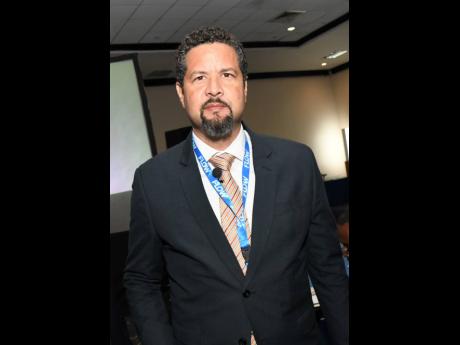 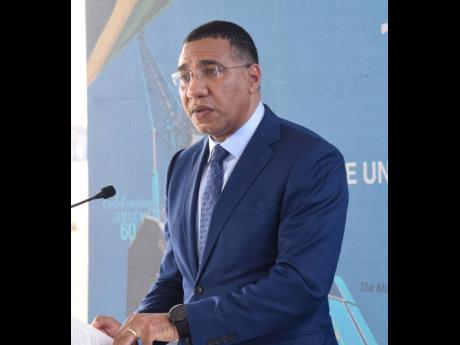 Julian Mair, chairman of the Jamaica Stock Exchange, JSE, warned that the country must improve its return on education amid the pandemic or face the prospect of an enlarged criminal pool.

“The markets are not my greatest concern,” Mair said at the opening of the 17th annual JSE Regional Investments and Capital Markets Conference on Tuesday night in New Kingston.

Rather than focusing on capital market improvements, Mair purposely zoned in on social issues, saying they too are factors in economic growth and Jamaica’s attractiveness to investors.

“Our problem is not the lack of investment in education – it is the return on it,” he said. “This lack of delivering education to our people is directly correlated to crime and the attractiveness of criminality to more and more of our youth.”

The JSE chairman urged stock market companies to participate in a private-sector lobby to improve conditions in 20 communities affected by crime.

“I am calling on the listed companies on both the main and junior market to participate in the Social Cohesion project led by the Private Sector Organisation of Jamaica,” said Mair. “We have indications from them that they want to use our transparent platform at the JSE to list this initiative, so that each and every one of you can see where your corporate social responsibility dollar goes, and how it can impact the 20 communities that represent 70 per cent of crime in our country,” he said.

Since the onset of the pandemic, Jamaica’s murder rate per capita has topped the region, beating Venezuela and Honduras in the process, according to online data portal Statistica. The latest United Nations data extends to 2018, when Jamaica was ranked second behind El Salvador. Mair hinted that the situation could worsen with remote learning during the pandemic.

“We completed nearly two years of the COVID-19 reality, and no one has been more affected than the students of our country, with the poor and vulnerable disproportionately so,” he said.

“Now is the time when we have no more time,” Mair added, while calling for a new approach to educating youngsters; improvements in the deployment of national educational resources; and improved certification.

The 60 per cent of Jamaicans who work without certification, he noted, serves to hinder productivity and impedes their ability to earn higher wages.

Mair wants better schooling balanced with reforms to the criminal justice system to deter wrongdoers. Penalties should not only be “severe, but certain,” he said.

Already, educators – such as Wayne Campbell in an opinion piece in The Gleaner last February – are warning that under the current conditions, boys are faring worse in the new learning environment, and that the attraction of males to criminality could increase over the medium and long term as a result.

“The strategy behind that is to allocate capital to education to generate the innovativeness that is necessary to create the opportunities, to be paired with the capital and the technology that exists,” Holness said, adding that it requires both public- and private-sector participation.

“I think that’s an excellent mix and will put us on a good track for the next decade,” he said.

Chairman of the Jamaica Education Transformation Commission, Professor Orlando Patterson, has said the total cost of recovery from COVID-19 for Jamaica’s educational sector would be about $2.5 billion annually for two years.

In his keynote speech at the conference, Holness stressed the importance of ‘equity’ in building a better Jamaica, not in the form of capital, but access to economic opportunity.

“I cannot preside over a Jamaica where the existing inequalities and unequal endowments follow us into our future,” the PM said. “We are unleashing business not to create a wealth gap, but to lift everyone’s prospects,” he said.