Derrimon to pump another $300m into Arosa operation 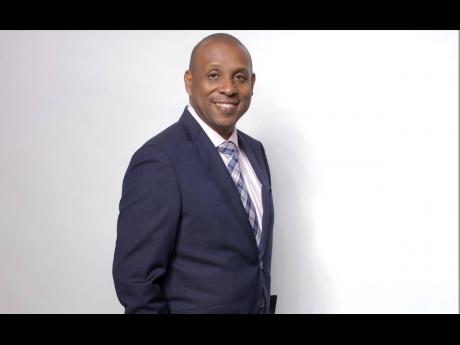 Derrimon Trading Company has now disclosed that the deal to acquire 100 per cent of Arosa Limited was valued at $932 million. It’s also planning to spend another US$2 million, or $310 million at current exchange rates, into operating the business...

Derrimon Trading Company has now disclosed that the deal to acquire 100 per cent of Arosa Limited was valued at $932 million.

It’s also planning to spend another US$2 million, or $310 million at current exchange rates, into operating the business over the short to medium term.

Derrimon took over the St Ann-based meat processing company on April 6 for a deeper foray into the food market. Three months earlier, on January 10, Derrimon purchased 100 per cent of manufacturer Spicy Hill Farms, which trades in dried agricultural products, soup and spice mixes, but is yet to disclose the price paid for that business.

Derrimon has said that production is being ramped up for both Spicy Hills Farms and Arosa, but its still tallying the full cost of the improvements to be done at Arosa.

“We are consolidating the operation – what I like to call ‘Derrimonising’ it – to meet our control and operational standards. It’s still early days, we are still assessing what needs to be done as it relates to machinery and so forth,” said Chairman of Derrimon Trading Derrick Cotterell.

“We want Arosa to continue to be the purveyors of the finest quality meat, as well as increase our business with the food service and retail industries,” he said.

Cotterell also told the financial gleaner that the budget for Arosa’s operation is about US$2 million to be spent over the next two to three years, and that the planned capex expenditures include inventory control systems.

It’s also looking to address issues relating to separation of duties, and auditing of the company’s books.

Arosa, which has been in operation since 1986, is the processor of ham, bacon, smoked marlin and sausages. It also markets wines, cheeses, coffee and breads.

Derrimon intends to grow output at Arosa in order to increase volume supplies to local hotel chains, restaurants and retail stores, before tackling the international market. It’s FoodSaver grocery retail operation in New York, acquired over a year ago, is to be one of the conduits for Arosa’s and Spicy Hill’s products.

“The impact from the present economic climate continues to affect the out-turn of all our operations, as reflected in this first quarter’s report. The global economic slowdown, as reported in many sectors, negatively impacted revenues in some of our business. During the period, we also experienced significant price increases from our suppliers, and we anticipate that this trend will continue for the foreseeable future,” Cotterell said.

The meat company’s acquisition from Robert Hoehener and Herma Grant occurred after the close of the first quarter.