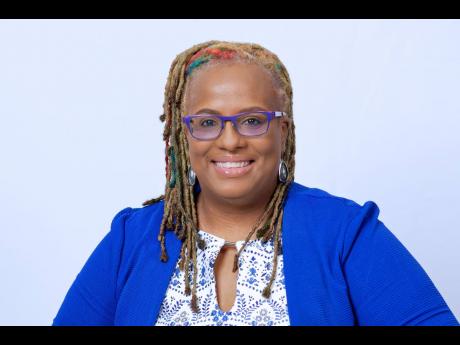 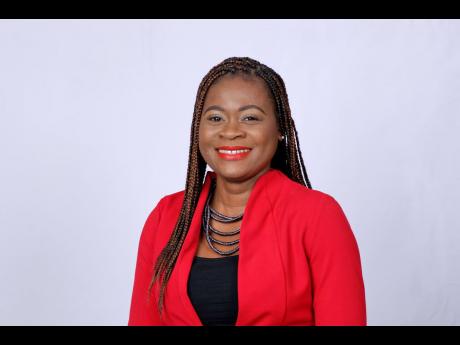 The Jamaica Business Development Corporation, JBDC, has hand-picked 30 micro and small agro-processors for a new programme to test the efficacy of a model aimed at minimising common problems along the agro-processing value chain, which, if...

The Jamaica Business Development Corporation, JBDC, has hand-picked 30 micro and small agro-processors for a new programme to test the efficacy of a model aimed at minimising common problems along the agro-processing value chain, which, if successful will be pitched as an export strategy for other businesses.

The group, which includes primary producers, or farmers, and processors mainly operating in rural parts of Jamaica, will over the next 12 months benefit from training, capacity building and use of a refurbished agro-processing food incubator facility, all of which is being funded by the European Union under the project called ‘Increasing the Export Capacity of Micro and Small Agro-Processors Using the Cluster Approach’.

As the name suggests, the projects pull together individuals from different areas of the food value chain, who will create 14 products under the JBDC-owned brand Jamaica Harvest.

So far, the group has managed to produce seven products from a pilot test it went through last year, targeted at the speciality foods market, fresh or organic food.

“Having worked with clients over the years, we have observed some challenges individuals face in capitalising on opportunities that exists in both the local and international market. These agro processors have very good prototypes, but many times they aren’t able to move the product to the commercialisation stage because they lack the resources such as an appropriate production facility, storage, packaging material or marketing skills.

It’s against this background we sought funding for the programme,” Manager of JBDC’s Marketing Services Unit Janine Fletcher-Taylor told the Financial Gleaner.

The one village, one product movement is practised in other countries, but the programme differs from models overseas because it allows for the production of many goods under the one brand – Jamaica Harvest. While the brand is owned by the JBDC, some of the product formulations are owned by agro-processors.

“With this model, we are demonstrating the effectiveness of collection action, best practices and benchmark standards. At the end of it, what we would have done is to create an export development strategy that can be modelled in other market segments,” she said.

Some of the based products now being developed include cassava, banana, plantain and breadfruit flours which are then used to create dehydrated products like granola cereal, granola bars. JDBC now wants to expand into the dehydrated spice segment, starting with scotch bonnet peppers.

The European Union is pumping US$197,000 into the project which provides training to farmers, entrepreneurs and JBDC staff, budgets for improved infrastructure, along with additional services and systems at the JBDC managed resource centre and incubator to benefit agro-processors.

The aim of the initiative is to actively grow exports nationally in keeping with development targets for the sector, ultimately leading to economic growth and additional opportunities for MSMEs. Greater economic empowerment for women is also mainstreamed in the project.

It’s being supervised by the Caribbean Development Bank (CDB), but pulls in government agencies such as the Jamaica Promotion Corporation, Bureau of Standards Jamaica and the Scientific Research Council, which will assist with product-testing, food-safety management, brand-development and market- promotion.

The JBDC itself will oversee the renovation and upgrade of its existing agro-processing food incubator, the procurement and installation of equipment at the facility; implementation of prerequisite actions for food technology incubator FSSC 22000 certification; training and capacity building for JBDC staff and stakeholders, primary producers and agro-processors on good agricultural practices, good manufacturing practices; compliance and management of the export-oriented supply chain; capacity-building activities for the agro-processing cluster and primary producers on business cluster dynamics and business development.

“We have engaged a cluster facilitator who is based in Europe and he has oversight for the operation of the cluster, ensuring there is engagement, providing training opportunities and later when we move into production he will guide that entire process,” JBDC Project Management and Research Manager Amanda McKenzie said.

The project was approved in April 2021 and the project launched in July last year. Work is now being undertaken on the incubator facility which is expected to be ready for September this year.

“Outside of the cluster, other agro-processors will be able to utilise the facility for a small fee,” McKenzie continued.