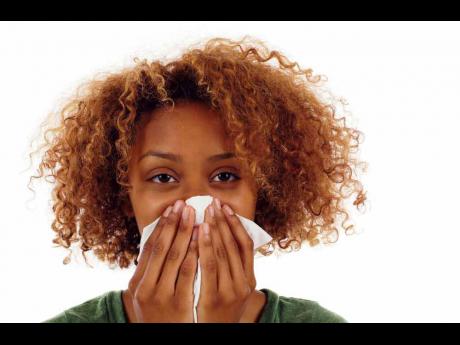 PORT OF SPAIN, Trinidad, CMC – Director General in the Ministry of Tourism, Joy Jibrilu, says it is closely monitoring recent cases of swine flu in an effort to minimise its impact on the industry.

“I mean, if you think about it, it was chikungunya, it was zika, it’s always something you have to be on top of,” Jibrilu said

Health Minister Dr. Duane Sands told Parliament earlier this week that there were two confirmed cases of  H1N1 influenza [swine flu] in the twin island republic “and of the two laboratory confirmed cases, one of those persons died”.

He said the reported number of flu cases ranges from 200 to 650 annually.

However, in response, the director general of tourism said all the necessary information obtained by the Ministry of Health is always passed onto the Ministry of Tourism.

“We monitor, not just daily, almost hourly, what is being written throughout the various social channels to see if it is having an impact but sending messages out that the country is safe [and] safe from a health perspective.

“If there is a notice, whatever comes from Ministry of Health, we would share that, but it’s a constant monitoring and making sure that you are ahead of it and responsive as soon as anything hits.”

Meanwhile, Sands has encouraged all individuals over the age of six months to get vaccinated, especially groups more susceptible to contracting the virus

He said healthcare providers, youth, the elderly, morbidly obese individuals and other groups are more likely to catch swine flu.

During the 2009 swine flu pandemic in the United States, about 59 million Americans contracted the flu with 265,000 of those individuals being hospitalised and 12,000 dying.