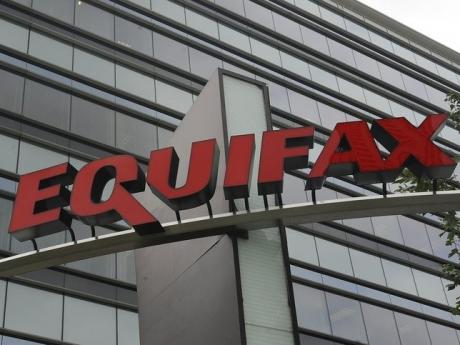 WASHINGTON (AP) — Equifax will pay up to $700 million to settle with the U.S. and states over a 2017 data breach that exposed Social Security numbers and other private information of nearly 150 million people.

The settlement with the U.S. Consumer Financial Protection Bureau and the Federal Trade Commission, as well as 48 states and the District of Columbia and Puerto Rico, would provide up to $425 million in monetary relief to consumers, a $100 million civil money penalty, and other relief.

The breach was one of the largest ever to threaten the private information.

The consumer reporting agency, based in Atlanta, did not detect the attack for more than six weeks.

“The consumer fund of up to $425 million that we are announcing today reinforces our commitment to putting consumers first and safeguarding their data - and reflects the seriousness with which we take this matter,” said Equifax CEO Mark Begor.