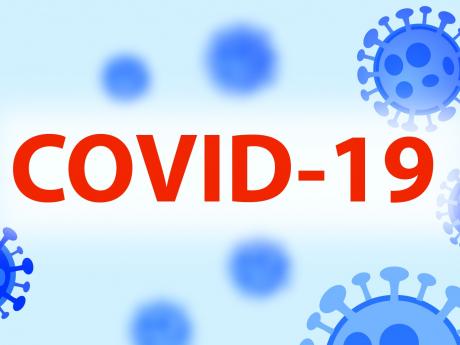 Barbados said that the country condemns any travel advisory which, absent of publicly verifiable data, advocates for the prohibition of travel to the island on the suggestion that such is inherently dangerous for international travellers.

BRIDGETOWN, Barbados, CMC – The Ministry of Foreign Affairs and Foreign Trade has hit out at the United States following the recent advisory in which Washington warned Americans against travel to the island in the wake of the COVID-19 pandemic.

In a statement issued Wednesday, the foreign ministry said that the  “Do Not Travel” suggestions that COVID-19 is very prevalent in Barbados.

“The Ministry of Foreign Affairs and Foreign Trade has the further honour to state that Barbados condemns any travel advisory which, absent of publicly verifiable data, advocates for the prohibition of travel to Barbados on the suggestion that such is inherently dangerous for international travellers.

“While cognisant of the Department of State’s consular responsibility to American citizens and residents overseas, Barbados does not accept that its national conditions merit the assignment of a Level-4 advisory customarily reserved for states in the midst of destabilising conflict or in which American travellers have been targeted for harm.”

The Ministry also expressed concern that the  advisory does not give US  travellers the opportunity to make an informed decision on travel to the island.

“Barbados believes that such data compares favourably to the realities in other major tourist destinations and regrets that such nuances can never be captured under a blanket Level 4 advisory. At the same time, Barbados notes that some countries have retained a Level-3 travel advisory from the Department of State, while maintaining a Level-4 CDC advisory as at April 20, 2020. Such disparities only strengthen the Government of Barbados’ call for a dispassionate presentation of the facts concerning the public health situation in each country.”

The Ministry also said Barbados had not identified additional coronavirus variants of concern that would significantly diminish vaccine efficacy and had implemented a triple-test and quarantine requirement for unvaccinated international travellers, well in excess of regional entry protocols, to minimise the possibility of local transmission through imported cases

Barbados now joins 129 other nations, about 80 per cent of the world to receive the new label from the US State Department.