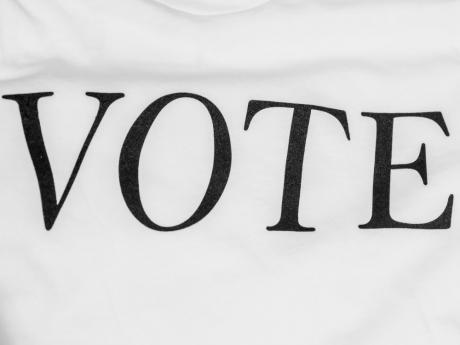 In the 2016 general election, the ruling United Workers Party won 11 of the 17 seats in Parliament, but political observers say it faces an uphill task in retaining the government - Contributed photo.

CASTRIES, St Lucia, CMC – More than 160,000 registered voters are casting ballots today to elect a new government in St Lucia with the two main political parties expressing confidence in running the affairs of the island for the next five years.

In the 2016 general election, the UWP won 11 of the 17 seats in Parliament, but political observers say it faces an uphill task in retaining the government.

The polls are being monitored by observer teams from the Commonwealth, the Organization of American States and the Caribbean Community (CARICOM).

In addition to the two major parties, the newly formed Green National Party is fielding eight candidates and there are four independent candidates, including former prime minister Stephenson King, who caused a major stir when he announced his decision a few hours after Chastanet had named the date for the general election.

King will be contesting the Castries North constituency, which he has held for nearly three decades.

He is facing a challenge from Jeannine Giraudy-McIntyre, whose father, the late Henry Giraudy, was a founding member of the party.

The polls are taking place as St Lucia, like all other countries in the Caribbean, is severely impacted by the coronavirus (COVID-19) and health authorities have been urging voters to obey the various protocols aimed at preventing the spread of the virus that has killed 88 people and infected 5, 320 others.