Nevisians to vote for new Nevis Island Assembly next month 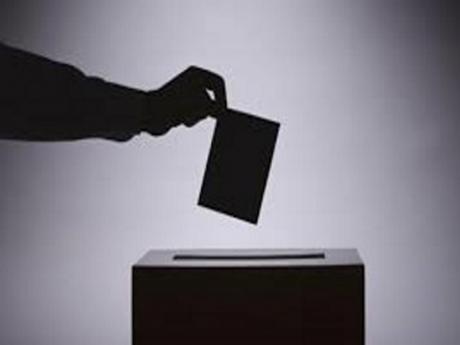 The elections will be the second occasion when the three parties will seek the support of the voters in Nevis.

CHARLESTOWN, Nevis, CMC – Premier Mark Brantley says the Nevis Island Assembly (NIA) is being dissolved on Friday, paving the way for elections on the island on December 12.

But, in an immediate response, NRP leader, Dr Janice Daniel-Hodge, criticised the decision to hold the polls in December, making reference to a letter from the Evangelical Association and Christian Council asking that elections not be held in December.

“It is disgraceful to observe how the plea of the Evangelical Association and Christian Council [was] dismissed, again. We cannot change the date that has been set aside to bring families together to celebrate Christmas. I can assure you today, that as Premier of Nevis, no local elections would be held in the month of December! I do care and I do have respect for the wishes of others,” Daniel-Hodge wrote on her Facebook page.

The elections will be the second occasion when the three parties will seek the support of the voters in Nevis, following the August 5 general election on the twin-island federation when the CCM won all three seats at stake there.

The CCM had been part of the Team Unity administration that had been forced to call a snap general election two years after it won the 2020 poll because of infighting among the coalition members.

In a 20 minute broadcast, Brantley said he had advised the Governor-General, Sir S. Tapley Seaton, after consultation with Prime Minister Dr.Terrance Drew to dissolve the NIA on Friday.

He said Nomination Day will be on December 5, with the election date set for December 12.

“In this election, you will have a clear choice between a solid record of performance of your CCM in government and the promises being made by the other side. I believe that our record has been an exceptional one despite the grave challenges.

“I commit this CCM party to waging a campaign of ideas and of hope, rather than a campaign of vilification and vitriol. I urge you brothers and sisters to engage in the process, to listen to the issues, and to make your vote count for the continued development and advancement of this land called Nevis that we are all privileged to call our home,” Brantley said.