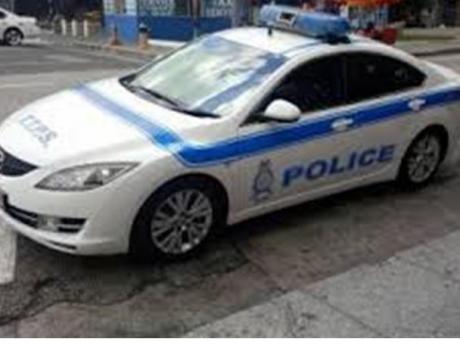 The woman is likely to be charged with kidnapping and theft. - CMC photo.

PORT OF SPAIN, Trinidad, CMC – Police have detained a 24-year-old woman after she reportedly stole a service vehicle from a police station in Cunupia in Central Trinidad to kidnap a toddler in Arima on Monday.

Police said that the woman, who remains in custody, is known to the parents of the child.

They said that she had been left briefly with the child when the parents left the house, but on their return, their daughter was missing.

Neighbours informed the parents that the woman had taken the child and the police were notified.

Police said officers from the North Central Division Task Force West were on patrol on Monday night and saw a police car being driven along the Eastern Main Road in Tacarigua.

They attempted to stop the car, but it sped off and it was later intercepted and the child rescued.

The child was taken to the Eric Williams Medical Sciences Complex Paediatric Department for medical examination.

Investigators said the police car was stolen from the Cunupia Police Station and the woman remains in custody.

She is likely to be charged with kidnapping and theft.