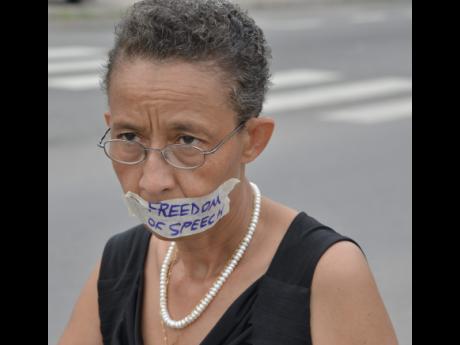 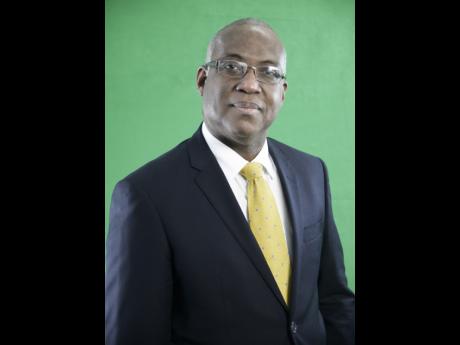 Booklist Boyne, slithering around, panic-stricken, in a shipload of religious dogma, spent two consecutive Sundays denouncing the judgment without ONCE referring to its rationale. He spent his entire first column quoting extensively from dissenting judges. But dissenting judgments in that court, like spoiled ballots, don't count. Dissenters can be interesting, but a columnist who spends two consecutive columns referring ONLY to dissenters exposes his unreasoned bias.

Saint Shirley chimed in (surprise!) and both suggested this abominable judgment signalled the end of "religious rights". Yes, looking through their gloomy glasses, I can see the prospect of homosexuals torching fundamentalist churches across the hemisphere at the instigation of five liberal, commie judges.

Saint Shirley also pretended the dissenting judges were all-important, quoting them extensively without acknowledging a single word written by the majority. It's astonishing that persons who persistently rely on Jamaicans' religiously brainwashed majority support for the buggery law and violent opposition to homosexuals suddenly ignore a majority court judgment simply because it doesn't suit them. The religiously righteous, normally diametrically opposed to dissent where church dogma is concerned, now so anxiously embracing legal dissenters is classic comedy.

Jamaican homophobes, relax. Thou doth protest too much, methinks. The decision isn't binding in Jamaica, although good reasoning travels well, so there may be peripheral influence. The 'religious rights' they're so afraid of losing are their bigoted cravings for moral superiority. So, blindly lashing out like wounded animals, they don't get it. 'Gay marriage' doesn't exist. Universal spiritual truth is there's only 'marriage', an institution most humans want to experience. 'Gay marriage' is nothing more than protection against some humans being barred, on religious grounds, from a public institution available to all not living in theocracies.

(1) How have gays 'reordered' Jamaican society? Is the buggery law repealed? Have homosexuals altered any Jamaican heterosexual's sexual orientation? Truth: Homophobes say homosexuals are free, but only act on that if homosexuals do nothing to make homophobes uncomfortable. Homophobes feel icky having to explain to their children why schoolmate Sammy has two fathers;

(2) Where's Jamaica's homosexual image? Are heterosexuals barred from public places? Or mistreated? Or threatened with violence for being heterosexual? Oops, sorry, it's homosexuals who suffer this abominable abuse, NOT heterosexuals. Oh, dear!

(3) How could any group with less than 10 per cent societal support 'reorder society'?

Booklist was even more irrational. He wrote: "I've no problem with a gay person's seeing me as an absolute fool, a non-bright ... just because I believe in a book written by 'people of a nomadic tribe'. I know you mock me for talking to my 'imaginary friend in the sky', and ... you believe if I really were enlightened or psychologically healthy, not needing a crutch, I wouldn't need religion ... . I can live with that. My sense of dignity is not so easily assaulted.

"The problem is, if I return the favour to you as a gay person, you feel demeaned, and charge that I'm attacking your humanity and dignity. You can't stand the thought of that and would do almost anything to wipe those thoughts from my mind. Why do some gay people feel that everyone has to affirm them, and if they don't, people must be despised and vilified?"

Wrong again, Booklist! Gays don't need anybody's affirmation. They ask for EQUALITY. This requires recognition as humans, NOT affirmation of orientation. Gays just want to be as miserable as we are (married). They want their own Old Balls and Chain. That Jamaica enacted a false Charter of Rights discriminating against gays is reprehensible. It purports to guarantee citizens 'equality before the law', but discriminates against private sex acts between gays. It pretends to ban discrimination for being 'male or female', but expressly excludes marriage if both spouses are 'male or female'.

BTW, Booklist, charges of lack of enlightenment or needing crutches aren't demeaning nor attack anybody's humanity or dignity. That's not what homophobes say about gays. Homophobes call gays ABOMINATIONS UNTO THE LORD and quote scriptures calling for their execution. Now THAT's demeaning and dehumanising. That's how humans are "despised and vilified".

• Gordon Robinson is an attorney-at-law. Email feedback to columns@gleanerjm.com.