Youth, in whom do you trust? 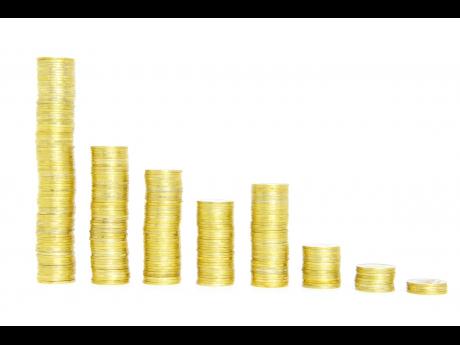 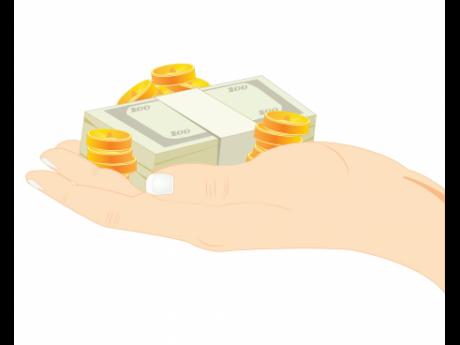 There has been great compromise by many of the past generation that has put our youth of today and tomorrow in a troubling situation. The innocence of our youth has been met with the continued deceptions spewed out by the influencers before them and that has set them on a path that is less than desirable for their future.

It is the responsibility of parents to leave an inheritance for their children for continuity and to help to make life easier for them. There is not inheritance for today's youth for tomorrow; the only thing that is being left for them is debt (Proverbs 13: 22).

The politicians have failed to leave an inheritance for the people. They were more focused on building up their own little nest egg and trying to outdo each other - trying to see who can serve longer and who can leave their 'legacy' for the history books.

I Corinthians 2: 9 says, "But as it is written: Eye has not seen, nor ear heard, Nor have entered into the heart of man The things which God has prepared for those who love Him." It is critical that our youth begin to ask God to open their eyes to know and embrace the things that are freely given to them. This is how we will receive our inheritance.

Ecclesiastes 9: 13-15 "This wisdom I have also seen under the sun, and it seemed great to me: There was a little city with few men in it; and a great king came against it, besieged it, and built great snares around it. Now there was found in it a poor wise man, and he by his wisdom delivered the city. Yet, no one remembered that same poor man."

Every leader must learn from Solomon. He asked God for the wisdom of God to lead! Wisdom is the power to see and the inclination to choose. Every young person must learn that. Many are trying to obtain wisdom, but through the wrong source. Not every fruit will make one wise; some are forbidden, and whatever is forbidden cannot make one wise. Wisdom is not knowing good and evil; wisdom is knowing good from evil.

Wisdom can only come through God. If we all begin to look deeply, we will see politicians globally endorsing each other, because even the very enemies are coming together to distribute the limited resources among themselves.

One of the things about Jesus is that His whole focus is to empower mankind and to restore what rightfully belonged to them. He builds people instead of the edifices, because building infrastructure rather then the people is only preparing them for enslavement - proven by the Egyptians who enslaved the Israelites. It is for this reason, also, that the banks are taking our own money and then charging us for it.

They will give mortgages and loans; but miss two payments and you will see who owns that house. They have two sets of rules - one for the rich and one for the poor. The poor man is governed by credit and high interest rates if the credit is no good. The rich only needs to make a telephone call and debt disappears.

We now have less and less viable opposition globally. Most of them are now dreaming about rising to power simply to get their piece of the wealth; they don't care about much else. We are now headed for that one world government.

If the people truly want freedom and change, they have to change first. We cannot allow persuasive words and eloquent speeches to tickle our ears. Furthermore, the media needs to be less shallow, and go deeper.