Free prisoners from dungeons of torture 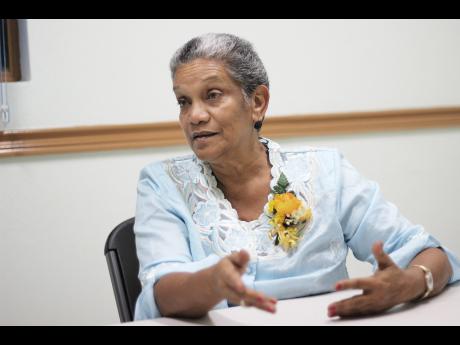 Amid the clash of thoughts, there appears to be a strong view that Jamaica needs a new prison. No matter what one's position is in the debate, it is undeniable that the conditions in our prisons fall well below standards prescribed by the Charter of Fundamental Rights and international minimum standards.

It is no secret that we continue to violate the right to all persons to be free from torture, and cruel, inhumane and degrading punishment. The very conditions of the major prisons are a violation of this right.

Of the just under 4,000 persons incarcerated in Jamaica today, the two oldest prisons hold the vast majority of that population. They are the General Penitentiary and the St Catherine District Prison, euphemistically renamed the Tower Street Adult Correctional Centre and the St Catherine Adult Correctional Centre, respectively. Combined, these two correctional centres are more than 500 years old and each houses twice the number of inmates it was designed and gazetted to accommodate.

Stripped of all emotions, the debate should seriously consider whether the offer of partial funding of a new prison represents a possibility for Jamaica to alleviate the horrific conditions experienced not only by prisoners but also those who are employed within these 'correctional centres'.

Whatever the protocol adopted between the UK and Jamaica, it has to be implemented by Jamaican law, and with this comes a whole raft of legislative adjustments or amendments.

At the forefront of the debate should be:

- That this new prison is not a mere substitute; because if it is, the overcrowding in our prison facilities will not be solved but merely relocated.

- That one criterion for transfer is that the prisoner must be a national of Jamaica. This should be rigidly applied and not diluted by alternatives like 'other forms of established connection with the receiving country'.

- The condition of the prison to which a transferee is to be sent cannot be of a lesser standard to that from which he is being transferred.

- The cost of integration and maintenance of the transferee into the new prison ought in no way to be borne by us.

- The transferee should not be disadvantaged in his sentence as a result of the transfer.

The national debate points to the urgent need for penal reform.