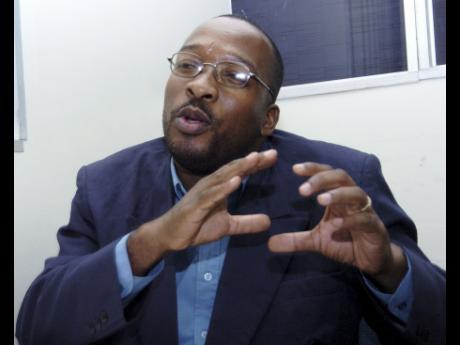 The success of every secular government or leader depends on how they deal with the government of God. Many believe that their success is dependent on how they relate with other administrations.

In the same way that we must pay secular taxes to the civil government, the tithes and offerings of a nation are God's taxes to His government to carry out its function - to facilitate basic health care, education, care for the poor, and to carry out their prophetic mandate to the nation.

Matthew 13: 11, "He answered and said to them, 'Because it has been given to you to know the mysteries of the kingdom of heaven, but to them it has not been given'."

This Scripture clearly shows that there are many mysteries globally to be unfolded. Only the government of God qualifies to explain to and guide the secular government concerning apocalyptic events, the activities in the cosmos, economics, migration, and even solutions to deal with sustainable development. Diseases are breaking out like never before. Certain bilateral agreements with other nations that should not take place are rife globally.

Understand that if the government of God is not allowed to prosper, then the secular government will not prosper at all, and will continue to go around in circles.

The government of God is not about knocking shoulders with VIP's and being invited to a few dinners and functions like a token. They are in charge of the Spiritual aspect of the nation. They are the gatekeepers. They are the first line to the community, the widowed, the poor and the needy. They are God's representatives on earth! They are the ones who should show the secular government why we are facing what we are facing and which spiritual laws have been broken, as well as what we need to do to bring change and reformation.

Those who are a part of the government of God are not exceptions from society. They have voting rights, pay taxes, they have the power to decree and declare. They have the right to representation if they feel they have been called to serve in secular government.

They also have the right to pray concerning the governance within a nation, as well as peace and prosperity, and for unity among the three governments within a nation.