A thought for politicians and everybody 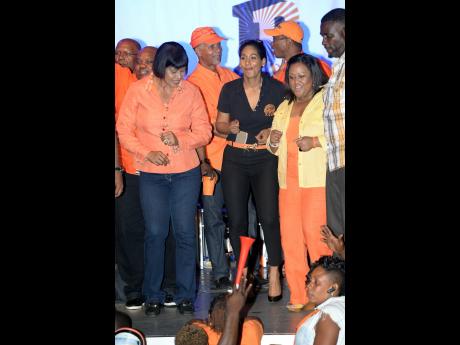 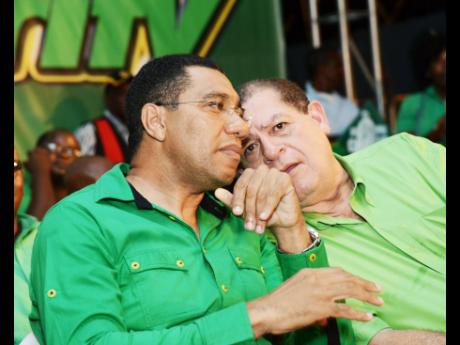 No one, and especially no politician, can live without hope. By hope I mean "confident assurance about the not yet", be that 'not yet' the next 10 minutes, the next general election, later today or tomorrow.

We are all creatures of hope but not every hope is good hope. If hope is to be better than blind optimism it needs an able guarantee or guarantor beneath it. Hope is fragile because of this need for an able guarantor.

The fragility of hope was clearly shown in two outstanding political events, one in Britain involving Prime Minister Margaret Thatcher in 1990 and the other in Jamaica in 1980 with reference to the PNP.

Mrs Thatcher suspected, or knew, that some of her colleagues were not exactly backing her continuance in office but her hope was that the majority would support her, so after barely winning a first-round confidence vote but not with the requisite margin of victory, early on November 22, 1990 and before the second-round of voting began, she uttered words to the effect "I'll fight and fight to win", but by that afternoon the confidence vote was against her and so she was forced to resign.

Hope frustrated her because her only guarantee was her colleagues and, as it turned out, they did not provide the expected guarantor for her hope. Hope has already frustrated the plans of several would-be candidates in the upcoming general election, and the very recent portfolio change for Dr Fenton Ferguson should indicate that 'one never knows'.

Madam PM, Mr Holness, I have neither a gift of prophecy nor of discernment but I say respectfully to both of you, 'tek sleep mark death'.

Hardly any mature Jamaican can forget the PNP campaign mantra of 1980 following a certain rally in Sam Sharpe Square in my hometown Montego Bay, "150,000 strong can't be wrong". If that many persons were really there, then they were strong and very wrong. Hope so necessary, but oh so fragile.

As the general election looms, hope will be an even more necessary political nutrient, but please never forget its fragility. What will anchor or ground your political hope beyond wishful thinking and a fickle electorate?

I suspect that on the campaign trail the voices of hope will be louder and louder but it will be good to remember that when you are afraid and alone in a dark place it is tempting but not sensible to whistle or sing loudly because a 'yu wan still di deh'.

Hope, confident assurance about the not yet is necessary but fragile and needs an able guarantee/guarantor to convert it from blind optimism to confident realism.

The fragility of hope should prompt all politicians to nuance their campaign promises with a healthy dose of honesty and provisos, just in case. And though it may strike you as an obnoxious statement, it is nonetheless true that what a party has been/done is not cogent proof of what that party will be/do, but that history simply suggests what the party may be/do, all things being equal.