Why the sodomy law must go 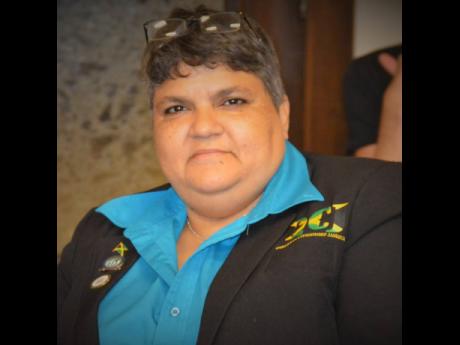 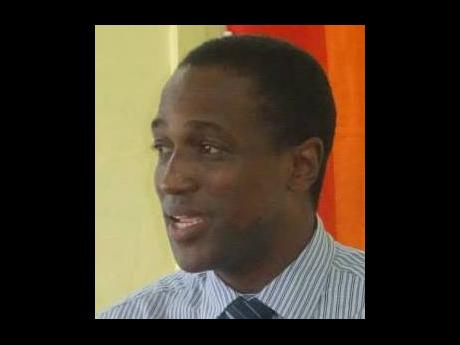 On December 10, International Human Rights Day, a new constitutional challenge to the Jamaican anti-sodomy law  will be launched in Kingston. This outdated holdover from the British colonial era is a violation of the human rights of lesbian, gay, bisexual, transgender and intersex (LGBTI) Jamaicans and a significant contributing factor in Jamaica’s critical HIV epidemic. Repealing this law is a matter of utmost importance for the health and human rights of all Jamaicans.
The anti-sodomy law criminalises all forms of intimacy between men, even if conducted in the privacy of their bedrooms. There is overwhelming evidence that it provides licence for abuse, discrimination and, too often, the assault, torture and murder of LGBTI Jamaicans, including through cases of violent ‘corrective rape’ perpetrated against lesbian and bisexual women. In fact, one senior police officer has said that anti-gay attitudes will not change until the law changes.
There are also well recognised public-health reasons to abolish this colonial relic, including the fact that its existence continues to drive men who have sex with men (MSM) underground and away from effective HIV prevention, treatment, care and support interventions. Consequently, Jamaica has the highest HIV prevalence rate among MSM in the Western Hemisphere, if not the world - around 33 per cent.
The challenge being launched will be the second attempt to use local courts to abolish the law. The first case was withdrawn in 2014 when the claimant and his family received death threats. In that case, more than a dozen religious organisations were allowed to intervene in defending the law.
It is hard to see how, in a free and democratic society, a religious group’s teachings should be relevant in determining whether the State can imprison other people, including non-adherents, for their consensual sexual and intimate activity with their partners. And yet evangelical groups on the island, supported by their counterparts from the global North who have mostly lost the anti-gay culture wars in their home countries, have declared that they see the anti-sodomy law as a “guardian” of their religious liberties.
Freedom of religion is a fundamental right of every person in this country.  Liberty, equality and privacy are also fundamental rights of every person in this country.  Striking down the anti-sodomy laws in recognition of the fundamental rights of LGBTI citizens will not interfere in any way with the right of any person to practise or profess his or her religion.
Many evangelicals feel that ending the ban on gay sex will open the door to marriage equality. However, unlike the US, the Jamaican Constitution bans the recognition of marriage by non-heterosexual couples. Therefore, even if the courts strike down the criminal prohibition on consensual sex between men, only Parliament could end the ban on marriage equality. We hope the courts will see through the misguided and irrelevant arguments that certain religious fundamentalists will no doubt advance.
If successful, this case will set a critical precedent across the Caribbean and the Commonwealth where anti-gay laws still exist in 40 of the 53 states, and where, in many instances, there does not appear to be the political will to repeal discriminatory colonial laws.
During her election campaign, Jamaican Prime Minister Portia Simpson Miller promised to call for a parliamentary review of the colonially imposed laws criminalising consensual sex between men. However, she later indicated that the review was no longer on the table as it “does not concern the majority of Jamaicans who are poor”.
Her position ignores the obvious reality that the majority of LGBTI people in Jamaica are poor. Poor LGBTI people often bear the greatest brunt of harassment and violence, and the stigma and discrimination produced by such laws obstruct education and employment, further contributing to their poverty.
But the prime minister has so far declined to provide a new date for reviewing the law, and with the country headed into an election, few politicians will likely be willing to take a principled, human rights stand on topics such as homosexuality.
Striking down this odious, antiquated law is critical from the perspectives of health and human rights and personal liberty. The many Jamaicans — poor and not poor — whose lives are endangered by it cannot wait for a more favourable political climate.  It may be up to the courts, as guardians of the Charter of Rights, to remedy this long-standing injustice.

- Maurice Tomlinson is the claimant launching the constitutional challenge to the anti-sodomy law. He is a Jamaican lawyer and long-time human-rights advocate, and senior policy analyst with the Canadian HIV/AIDS Legal Network. Jalna Broderick is the co-founder and director of programmes and administration of Quality of Citizenship Jamaica, the only registered non-profit organisation for lesbian and bisexual women in Jamaica, and a former programme officer with Jamaica AIDS Support for Life.