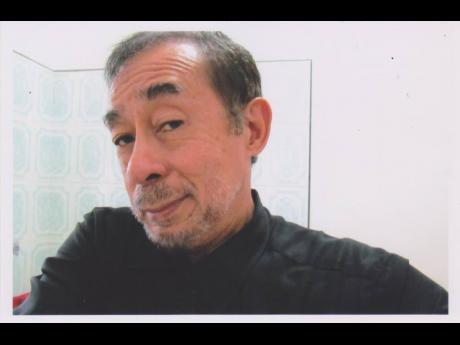 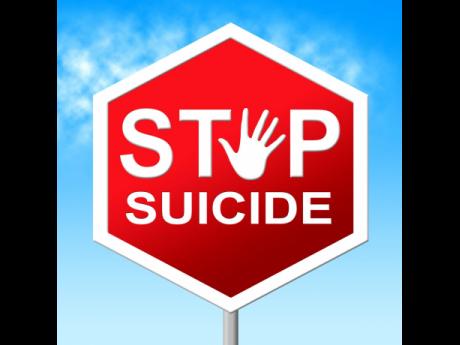 KINDLY ALLOW me to comment on the Gleaner article ‘Why didn’t she call me?’ published on June 8. A 49-year-old lady apparently committed suicide by driving her vehicle into the Rio Cobre on June 4. If she had made a simple call to a friend or family, or received a call, perhaps this awful tragedy might have been averted, and this beautiful lady would still be alive. We will never know.

I recall one of my most revered patients, a 70-year-old lady carried into my office, extremely weak from vomiting and diarrhoea. I remember her pleading look of despair and her barely audible whisper (not wanting her friends to hear her). “Dr Lowe, I want to die.” She had drunk a potent herbicide. Sadly, she died a few days later in hospital. To this day, I keep wondering, why did she come to me if she wanted to die? Was this her way of getting attention? A cry for help? A forlorn hope that I could relieve her of her physical, if not mental, anguish?

I remember a friend and medical colleague struck off from practising medicine because of improprieties in his practice, his marriage on the rocks, contemplated suicide. He retired to a hotel with the intention of slashing his wrist. Luckily, as he related to me, he heard one of his favourite musical symphonies. Suddenly, he realised that to depart this life, he would be bereft of this beautiful music forever.

Sooner or later everyone discovers that perfect happiness is unrealisable, but few pause to consider the antithesis: that perfect unhappiness is equally unattainable. Human suffering is ubiquitous, but it is also relative. One can still have hope even in the most horrific conditions – enjoying the spectacle of a beautiful sunset in a Nazi concentration camp. The human spirit can rebound despite seeming insurmountable odds: loss of jobs, divorce, quadriplegia from accidents. Most will revert to a relatively ‘normal’ state.

It is easier said than done. What support would you give to Marieka Vervoort, Belgian paralympian, gold and silver medallist, living with unbroken excruciating pains from an incurable degenerative disease from childhood? “People don’t have to die in pain. They can choose a moment. You are sure you would have a soft beautiful death,” she said. Not for her a long life of pain and debilitating disease. She choose quality of life, not quantity of life. She choose euthanasia (assisted suicide). The end came on October 2019. She was 40. In this situation involving extreme suffering, continuing life would be, to my mind, foolishly heroic. Why does the most vocal opposition to assisted suicide comes from the religious? The official reason is all killing is a sin but deem it a sin if you sincerely believe you are accelerating a journey to heaven. How about the horrific suffering of the person who cannot help herself? Is that Christian love?

Difficulties in life mainly precipitate a suicide, they do not cause it. No one illness or event causes suicide but mental illness – depression, manic depression, schizophrenia, alcoholism and drugs, mainly depression, is at the heart of most suicides. People seem able to tolerate depression, as long as there is belief that things will improve. The hopelessness about the future is one of the most constant signs of suicide. Unfortunately, love, success and friendships are not always enough to counter the pain and destructiveness of mental health.

Let’s be honest. At some time, many of us have thought of getting out of life. We may not have thought about doing it ourselves, but we have on some occasion or other found intriguing the idea of it happening (as painlessly as possible, thank you very much). Life is hard enough without going out in more pain than absolutely necessary. This is not to make light of suicide, but to express my own empathy with it.

It’s far from clear whether suicide is a cowardly act, as is commonly purported. For one thing, it takes some courage to commit suicide because it requires overcoming a national instinct for self-preservation.

The act of suicide is a personal issue, and as outsiders, no matter how close we are to the individual who has committed the act, it is difficult to understand what has driven the person to give up his life. For survivors, unanswered questions, lost opportunities remain. Not only do you have to bear the loss of someone, but the loss of the chance to persuade that person to act differently, the loss of the chance to connect. ‘If we had only known’ is the plea of parents and friends of the suicide, who try to figure out what failing of their love could have allowed such a tragedy to happen.

In the ‘myth of Sisyphus’ (1942), Albert Camus wrote, “The most philosophical question we can each ask ourselves, do I or do I not wish to commit suicide?” If we say no, I do not as most of us would, it is because we have a reason for living, or at the very least, real hope that we can find such reasons. What are the reasons for saying no? The answers contain the meaning of your life. People have their unique reasons for finding life meaningful – loving someone, success in something, enjoying a hobby, having a pet – believe it or not – the simple things in life. To put it bluntly: you have one life. It’s precious. You will never have another one. You have to have a damn good reason to commit suicide.