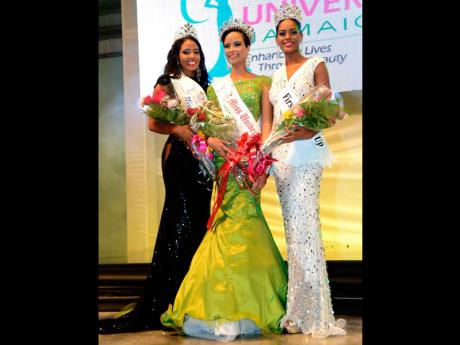 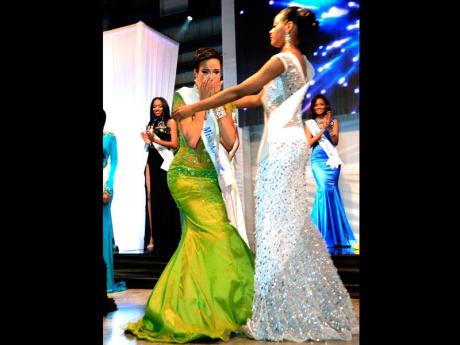 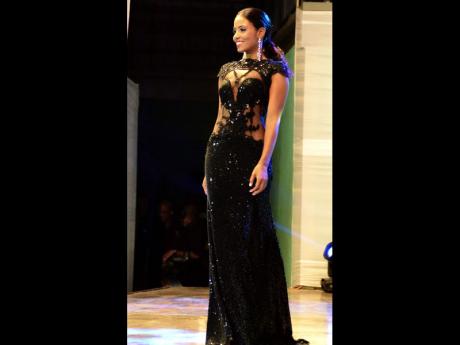 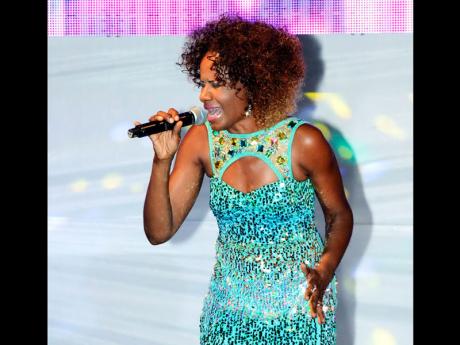 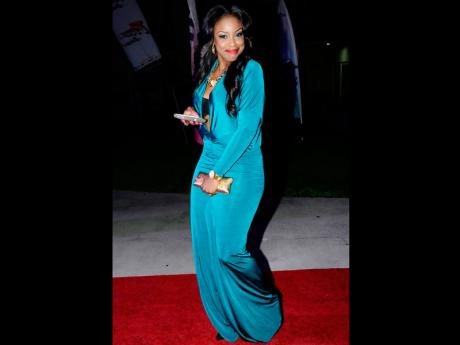 Not all the beauty was on the stage at the Karl Hendickson Auditorium, Jamaica College, Old Hope Road, St Andrew, on Saturday night. Chevell Powell was radiant in blue. 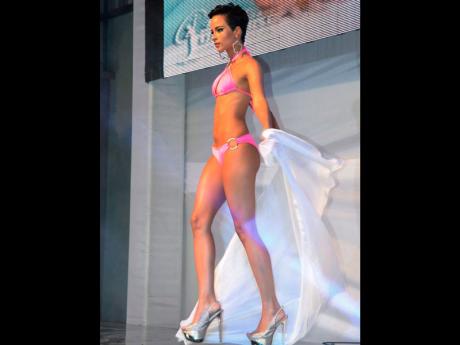 Twenty-one year old Fennell was amazed and elated to be awarded the prestigious title at Jamaica College (JC), 189 Old Hope Road, St Andrew. Most of all, she is looking forward to being a great ambassador for her country "by representing Jamaica to the utmost fullest and to be the best Kaci Fennell I can be".

Fennell not only walked with the title and crown, but also, according to the contest magazine's

notes, one of the richest prize packages in the history of Jamaican beauty pageants. Along with a new car from the title sponsor, she has received a scholarship courtesy of the Caucasus University. "I want to do Special Education, because it is quite dear to me," the new queen told The Gleaner.

The MUJ coronation show took place inside a transformed Karl Hendrickson Auditorium on JC's campus. It was held under the tagline Enhancing Lives, Through Beauty, against the backdrop of an internationally flavoured set and strong support from a vociferous, partisan audience.

Before the contestants made their first appearance in a lively opening number that saw them clothed in full black outfits, they were judged in a pre-show off-stage face-to-face with the judges.

Subsequently, they reappeared for the swimwear and evening gown competitions. Those segments, subtitled Polka Dot Swimwear and Glamour and Fantasy, respectively, saw the ladies strutting in futuristic shades of pink and silver accesorised swimsuits and then beautifully designed gowns from MUJ directors Mark McDermoth and Karl Williams.

This preceded the top 10 being named, which was followed by the personality interviews that further shortened the field to the top five. The quintet answered questions posed by the contestants themselves, persons on social media and the Miss Universe Jamaica organisers on a wide range of topics.

When the final scores were tallied, crowd favourite Fennell, in addition to the number one spot, was also awarded the sectional prizes for Best Evening Gown and Most Aware Contestant. Other recipients of sectional prizes were Kerr for Congeniality, as well as Runway Star; Shantana Folkes for Most Photogenic; Muir for Best Style; Brown, who won Best Swimwear; and Princess Fraser, who took the award for Altruism.

Altruism is one of the major areas of focus for MUJ franchise holders, Uzuri International Designs. According to marketing and pageant manger, Jacqueline Jackson, "Before we had the franchise, MUJ was aligning itself with charities in Nigeria. And so, Nigeria embraced us when we got the franchise, and what will happen is that the winner will go to Nigeria and work on the charity Mothers Against Child Abandonment (MACA) to assist and give back."

In practising what they preach, the MUJ organisers showed their appreciation to three persons who came on in a "wholehearted way" when they reached out to corporate Jamaica for assistance. The recipients of the special awards were Marlene Grey of Maybeline, Desmond Panton of Key Motors and Chris Gayle.

Jackson said Gayle cannot be thanked enough, because he went all out to ensure that the pageant took on the look and feel that it did. This included hosting the contestants at his Triple Century Sports Bar and accommodating the photo shoot as well as hosting a party for the ladies at his home.

Entertainment for the evening came from a live performance by Gem Myers and music played by Uzuri International. The shows MCs were Terri-Karelle Reid and Adrian Brown.

Fennel now waits to hear the venue for the 2014 Miss Universe Competition.