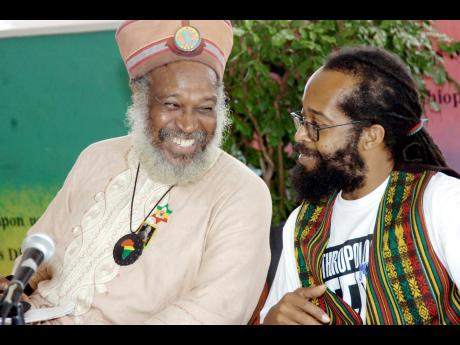 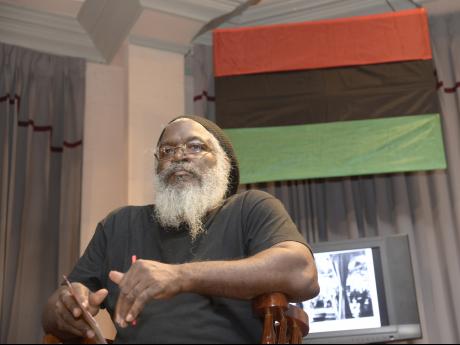 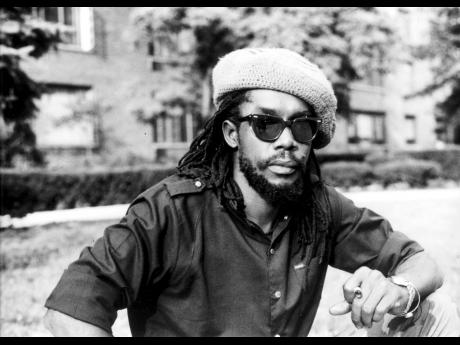 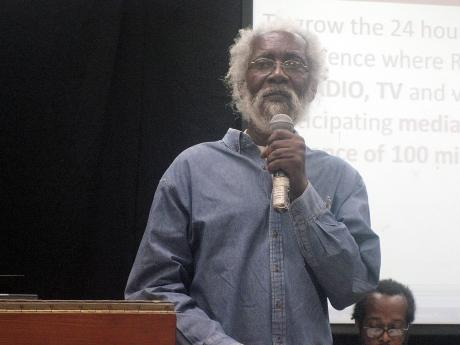 On Monday, October 27, this year's edition of the annual Peter Tosh Symposium takes place in the Multifunctional Room of the Main Library, University of the West Indies (UWI), Mona

campus. Put on by the Department of Sociology, Psychology and Social Work as well as the UWI National Heritage Month Celebration Committee, both at Mona, it is titled Peter Tosh - Protagonist, Activist, and Pan-Africanist: A Focus on the Man, The Music, The Message and the Herb.

It starts at 6 p.m. and admission is free.

The title suggests a multi-dimensional assessment of Tosh, who was killed in Barbican, St Andrew, on September 11, 1987, and Dr Michael Barnett confirmed this as he previewed what speakers Miguel Lorne, Taitu Heron, Dr Clinton Hutton and Evah Gordon will be addressing.

"Lorne will be speaking about the comparisons between the Mario Deane case and Tosh," Barnett said, noting that Tosh was also arrested for a spliff and ended up being badly beaten in the Half-Way Tree Police Station. Unlike Deane, "he survived, but at the end of the day it is based on the argument that it was a spliff."

Noting Tosh's renowned advocacy for the legalisation of marijuana, Barnett reflected on his Legalise It album of nearly four decades ago. "We are looking at where we are now with the apparent decriminalisation soon to come into effect, if it will make any tangible difference," Barnett said.

Gordon, Barnett said, was a close friend of Tosh's who accompanied him on tour. On Monday, "He will be giving a personal perspective."

"Heron will be giving an

academic perspective on his lyrics. She will be giving an analytical look at his message and doing a content analysis of his work," Barnett said.

Hutton, who has long been integral to the Peter Tosh Symposium, "will be speaking about the power of the music and the legacy Tosh has left".

Tosh would have turned 70 years old on October 19 and Barnett said, although the

symposium is not being held on the actual day (which was when the Million Man March event was held at the National Arena this year), it still celebrates his birthday. "As long as there is an event that happens in October to commemorate Tosh, that is the main thing," Barnett said.

If the National Heritage Month Committee fulfils one of its objectives, there will be many more events on the Mona campus during the month of Tosh's birth. "We are trying to host cultural events and celebrate the heroes and heroines," Barnett said. "We are hoping to develop October so there is a comprehensive array of activities on the

campus," Barnett said of the thrust to expand the present national focus on a week