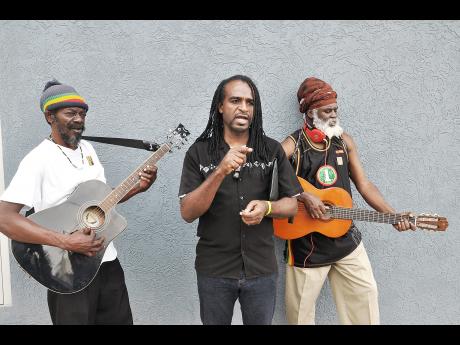 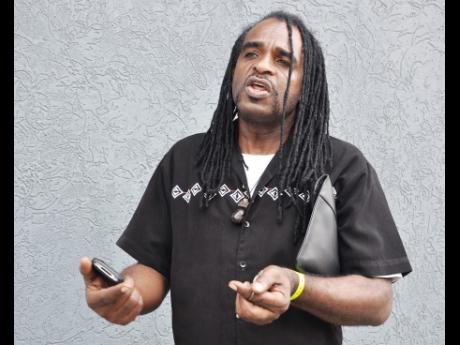 University of Technology (UTech) lecturer, Dr Glenroy Pinnock, says listening to acoustic reggae music can help scholars to learn mathematics easier. According to the lecturer/musician, who did a presentation on his idea at the recently concluded Research Day hosted at UTech, the spirituality of reggae music conditions the mind to learn.

Researchers have in the past claimed that classical music helps to improve studying. However, Dr Pinnock seeks to credit reggae music with having similar therapeutic potential.

"I discovered this technology while studying at Walden University where I was doing a double major in maths and physics. I was listening to certain genres of music and I realised that I performed better listening to roots reggae music. That is when I realised that something special was being exerted by the music," he told The Sunday Gleaner.

Dr Pinnock says mathematics and music are more closely related than what meets the eye. He also attempted to break down the similarity.

As it relates to classical music and its therapeutic uses, Dr Pinnock says acoustic reggae music should be viewed in the same light since the genres have similar characteristics.

"They are both instrumental music, so we listen more to the instruments than actual voices. What the classical music will do to a group of guys that live in China or Europe would be comparable to a group of students who are from the reggae diaspora, because it's a similar sort or musical instruments speaking rather than vocals," he explained.

"Music is made up of different frequency levels. The right tempo and frequency can put your neurons in the right stimulated mode for reasoning particular mathematical computations. There is something called brain state and before you go off to bed, the neurons in you brain are moving at a certain frequency, same thing with when you walk or exercise. The frequency at which the neurons in the brain are moving is very important to how you perform in mathematics," he said.

Dr Pinnock says his theory will be relevant to the Ministry of Education, students, parents and even teachers of mathematics, as it provides a new approach to teaching, using a cultural product to counteract the high failure rate of mathematics students.

The lecturer was accompanied by two musicians who he says have travelled with him for the past four years, providing acoustic reggae music for his classes.

"If you observe the patrons who listen to conscious reggae music, you will realise that there is a spiritual frequency which stimulates them. Sometimes you don't even like the song, but your head keeps nodding and that is because it is impacting on the brain," he said.

Dr Pinnock is also challenging other researchers to try and prove his theory wrong. He says the Caribbean is lacking in research and would therefore welcome curious persons to challenge his findings. "There is a wide gap in research methodologies being employed in the Caribbean. So I would endorse any other researcher to do an unbiased data collection and analyse and see the results. I have no problems with persons trying to refute, but it must be done scientifically and ethically," he said.