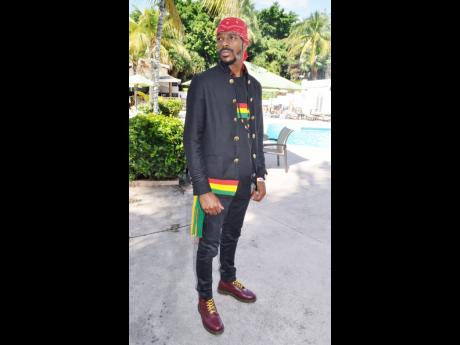 All is not lost for Sting disciple Maddadan, who is going after a wild-card slot. 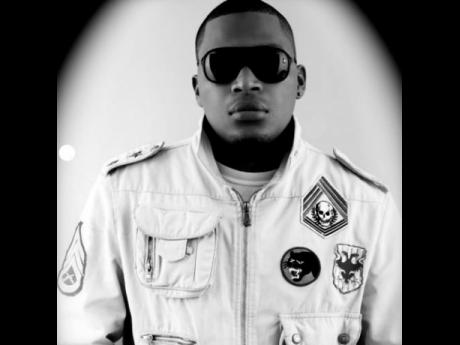 There is a new angle to shaping the line-up of this year's staging of Groovin' In The Park, the New York City reggae and R&B summertime event. The organisers of the Queens concert will present a handful of talented, yet largely unknown, artistes from the New York City area and one from Jamaica to share the main stage with Michael Bolton, Billy Ocean, Lt Stitchie, Morgan Heritage, Cocoa Tea, Capleton and Luciano.

For the initiative, called Groovin' Idols, upcoming reggae and R&B singers, DJs and spoken-word performers living in the New York Tri-State area, which also includes New Jersey and Connecticut, were invited to submit a song for participation in a vote-off.

The submissions were played on Groovin' Radio 93.5 FM New York and posted on the Groovin Radio Facebook page. The acts that get the most nods in a borough-by-borough vote-off will have the opportunity to perform in the opening segment of Groovin' In The Park on Sunday, June 28, at Roy Wilkins Park in New York.

Artistes who have already been eliminated may still get a wild-card slot on the show.

A Jamaican leg will begin shortly. It will be managed by a local radio station. The winner will receive an all-expense paid trip to New York to perform on Groovin' In The Park.

"We had to find ways to include Jamaica to enable us to bring in one artiste from the home of reggae to join the segment," CEO and founder of Groovin' In The Park, Chris Roberts, said.

The New York contest started a month ago, with a closely fought battle between eventual winner Jhaytea and Jeo Da Dancer in the first week. Two weeks ago, in the clash of the dons, Queens resident Rooster Don inched past Sting disciple Maddadan All is not lost for Maddadan as he is going after the wild card slot.