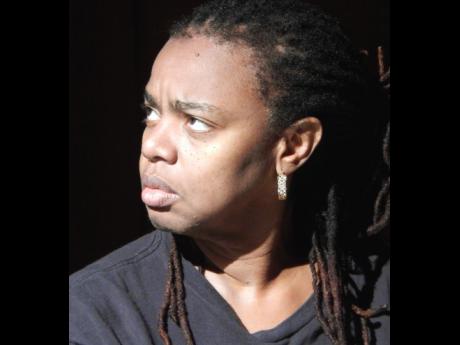 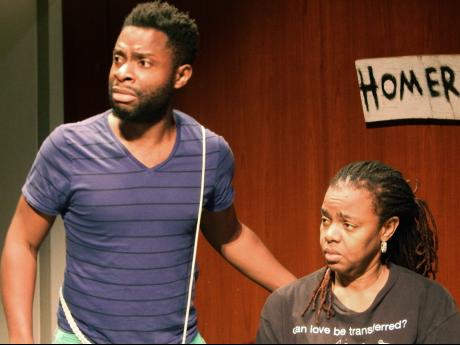 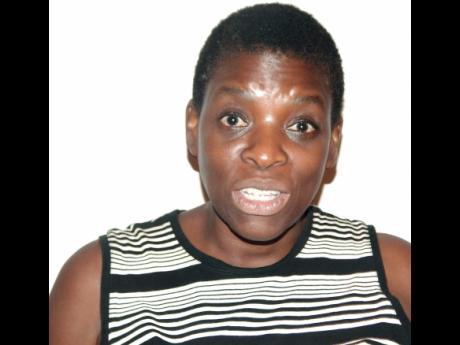 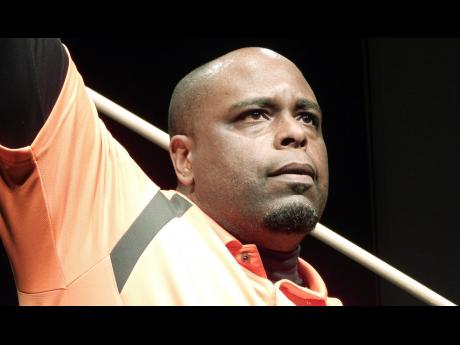 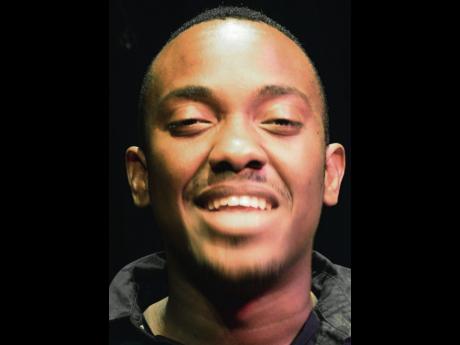 This is part one of a two-part article on Jamaican performers in New York.

"You'll find a strong Jamaican presence in anything that's Caribbean," Jamaican theatre practitioner Andrew Clarke reminded me a couple of weeks ago. He was talking about the performing arts in America.

The multitalented singer, actor, director, producer and founder and managing director of Braata Productions and I were sitting on a bench in a Brooklyn Heights park. Clarke had just finished rehearsals at the nearby St Francis College for a Caribbean musical which he was co-producing and acting in, and his statement followed my observation about the three other Jamaicans in the show.

Between scenes, I had managed to interview two of them, actress Dianne Dixon and singer Andrew Jones. The following day, I spoke by telephone to the third, singer/actress Carlene Taylor.

Also featuring a number of other Caribbean nationals (and many African Americans), the show had a book written by Trinidadian playwright, producer and novelist Nandi Keyi. She and the director, Lawrence Floyd, wrote some of the lyrics. The original music was composed by Jeff Bolding, the musical director.

Keyi told me that the story was loosely based on conditions in Trinidad about 50 years after slavery was abolished in the Caribbean and it centred on the country's efforts to keep certain cultural traditions.

"We had to fight for the right to light flambeaux (torches)," she said. "The colonial authorities said you can't be drunk and running up and down with an open flame among wooden buildings (in the village). The play looks at revolution, at fighting for relevance and tradition and (asking) what is home."

Keyi spoke glowingly of Dixon, calling her "a fantastic actress out of Jamaica who I have worked with for many, many years". She was even more enthusiastic about the lead actor, J. Bernard Calloway, a stage, screen and television performer. "He's a bona fide Broadway star," Keyi said. "He was a featured actor in two Tony award-winning plays. There was Memphis, which won Best Musical in 2010, and, in 2004 All the Way won the Tony award for Outstanding New Broadway Play."

"In Flambeaux, he plays Big City. He was in jail and returns to the yard trying to restore order and our traditions which were taken away while he was in jail," Keyi said.

Later, as we chatted in the corridor outside the college's theatre - which looks remarkably like the Neville Hall Lecture Theatre (N1) at the University of the West Indies (UWI), Mona) - Dixon told me that her character in the musical is Mary, the matriarch of the yard.

"She's the spiritualist Baptist woman who can see things and she tries to keep the family together, tries to warn them of the trouble that is coming. Usually, they don't listen, but that is her job. She covers them with prayer and teaches that they should first honour that higher power," Dixon said.

Dixon, whose previous New York appearance was in Not About Eve by Karl O. Williams (an award-winning Jamaican play which premiered in Jamaica), said her performing career began in Jamaica with her doing Louise Bennett poems at Holy Childhood High School and dancing with Monica McGowan.

Jones said he migrated to the US in May. He had been a member of the Cari-Folk Singers in Jamaica and, wanting to continue performing, on arriving in New York, he immediately linked up with Clarke and his Braata Folk Singers (one of the components of Braata Productions).

"I was invited to be in The Roaring 70s (done by Keyi's production company), a production that was put out in June, so this is my second production here. I've been performing with Braata Folk Singers, bringing some of my skills from Cari-Folk Singers to share," Jones said. "It's hard, but I enjoy performing," Jones said about simultaneously going to school, working and performing in New York City.

Taylor told me that her interest in performing started when she was a child, but she only began to get formal training in high school. "I was lucky enough to have drama teachers who were working professionals in the industry - Marcia Forbes and Carl Davis at Merl Grove and Camperdown high schools, respectively," she said.

Taylor did quite a bit of performing with both teachers, including participating in Jamaica Cultural Development Commission (JCDC) drama and dance competitions, landing her first paying theatre role in 2003 while studying at Mico College. She was an active member of the college's choir and won prizes in singing and drama competitions.

A major commercial production she appeared in was Louis Marriott's Bedward, staged at Ward Theatre. "That was some introduction to the (commercial) theatre world, considering I was among the likes of Charles Hyatt, Winston Bell, Munair Zacca, Dorothy Cunningham and my former teacher, Carl Davis," Taylor said.

"For Flambeaux, I heard they needed soprano vocals and I auditioned," Taylor told me. "You saw the end result."

Flambeaux, which was co-produced by Floyd's Obsidian Media Group (together with Braata Productions), moved from Brooklyn to Harlem for performances until August 31 at the Poet's Den Theatre and Gallery on East 108th Street.

More on Andrew Clarke next week.