Caitlyn Jenner has been legally declared a woman 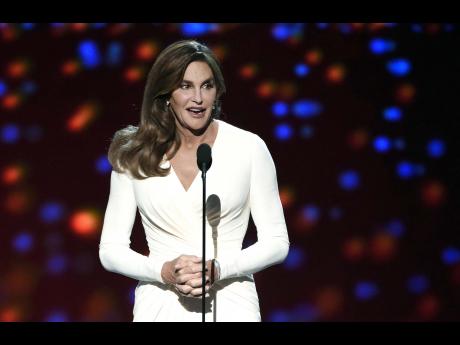 AP
In this July 15, 2015 file photo, Caitlyn Jenner accepts the Arthur Ashe award for courage at the ESPY Awards at the Microsoft Theater, in Los Angeles.

Sixty-five-year-old star, Caitlyn Jenner, who was formerly known as Bruce Jenner before undergoing gender transition in May, filed court documents at Los Angeles County Superior Court seeking an official name and gender change earlier this month, and a judge approved her request yesterday.

The 'I Am Cait' star, whose full name is now officially Caitlyn Marie Jenner, was not present for the short hearing, but the judge signed off on the changes after confirming there were no objections, according to gossip website TMZ.com.

The former Olympian previously requested that the information necessary to complete the request, including her medical history, be sealed from public record, as she has received some "unwelcome negative attention from private citizens".

Caitlyn's eldest son Burt Jenner recently warned her haters that she "will still whip them at anything".