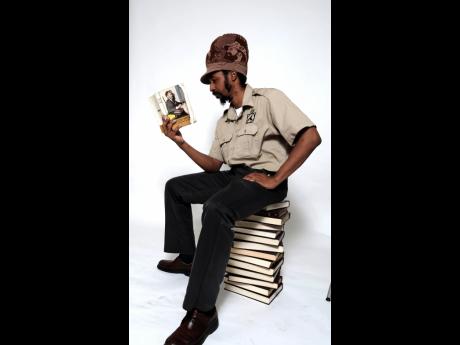 A galaxy of reggae music industry luminaries will come together in Kingston on November 20- 22 for the fourth annual Jamaica Music Conference 2015.

This year's three-day conference will be a springboard for panel discussions on a number of hot-button topics, issues, and challenges relating to reggae across the Jamaican diaspora. A wave of recording artistes, producers, songwriters, publishers, promoters, booking agents, attorneys, journalists, and entertainment executives are expected to be in attendance at this year's sessions, which will focus on transformation and change within the industry. The conference will also celebrate the many successes that the reggae music industry has enjoyed over the past year.

Several venues will be utilised around the city for panel discussions, receptions, and showcases, including the University of the West Indies, Nanook, and the Haile Selassie High School.

Some of the highlights of the conference are as relevant as they are fascinating. They include the 360 deal and the latest trends in entertainment law, the role of education in creating music professionals, the challenges of attracting sponsorship dollars for events, promoting reggae events in the United States, the role of the Edna Manley Mission 2015, the importance of high-school music programmes, and the women of the Jamaican music industry.

A new addition to the conference this year will be a teen summit, where young musicians will have an opportunity to air their concerns and let their voices be heard by decision makers in the industry. A musical performance by teens will also form part of the teen summit.

"We are thrilled to be coming back to Kingston once again with our fourth annual Jamaica Music Conference", Kwasi Bonsu, CEO of the Jamaica Music Conference, told The Gleaner. "Based on the feedback that we get, our past conferences have impacted positively on the reggae music industry, and this year, we plan to be even more forceful, making this year the best one yet," he continued.

Some of the confirmed participants for this year include Kabaka Pyramid; Jah Bouks; Rayven Amani; Kendall Minter (who is a noted New York City entertainment attorney); Ibo Cooper of the Edna Manley School of the Visual and Performing Arts; Winford Williams; Olivia 'Babsy' Grange, consultant to Abi Reggae Fest in the CÙte d'Ivoire , Barbara Blake-Hannah with Rasta Radio; Delroy Thompson with Juice TV; and Joan Webley, affiliated with Rototom.