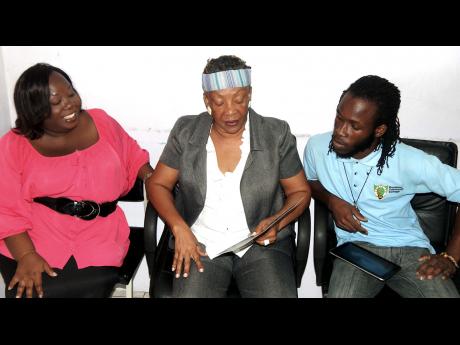 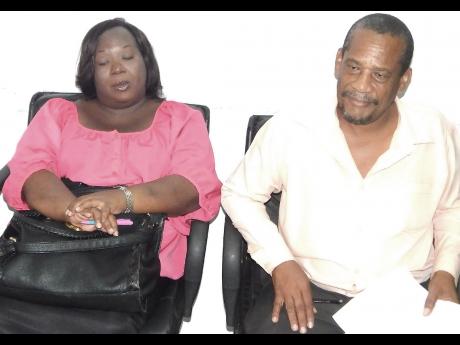 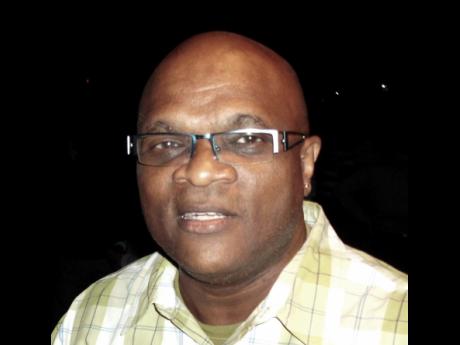 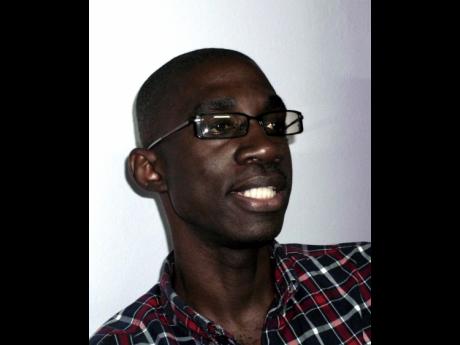 In keeping with an official proclamation by the Governor-General last year, National Storytelling Day will be celebrated on Friday, November 20. It falls on the fifth day of the four-year-old annual storytelling festival, which runs, this year, from November 16 to 21. It will be officially launched at Portmore Community College, St Catherine, on its second day.

Festival founder and director Amina Blackwood Meeks said at a planning session last week that she was particularly pleased that the Jamaica Library Service has given the festival "its blessings and support". Consequently, parish libraries throughout the island will be participating in festival activities.

"November 20 is also UNESCO's (United Nations Educational, Scientific and Cultural Organisation) Universal Children's Day and we want to make our festival activities a tangible reflection of the right of the child to heritage and culture," Blackwood Meeks said.

Restoring who we are

"Storytelling Day is a part of our efforts at restoring who we are, and this year we plan to focus on our children and create excitement for them around the day. We have secured the collaboration of the Jamaica Library Service, and each parish library will host a storytelling activity on November 20."

Although each library will organise its own set of activities, Blackwood Meeks said she had sent them suggestions. About 14 storytelling clubs have been established in schools, and she is encouraging those schools to have storytelling sessions at libraries near them on Storytelling Day.

Additionally, Blackwood Meeks is in touch with "a good dozen or so" experienced storytellers in various parishes who could be part of the libraries' functions. The libraries and schools have been given the storytellers' names, she said, adding that the libraries have been asked to include content about any National Hero associated with the parish.

One of the storytellers was at the planning session, held at the Church Street, Kingston, campus of Excelsior Community College (ECC). She is Nicole Williams, a lecturer at St Josephs' Teachers' College. Williams said that a number of schools, from as far away as Ocho Rios, St Ann, had already invited her to be a storyteller at one of their sessions.

Turning to how St Joseph's Teachers' College would be contributing to the celebration, Williams said the institution had invited three schools to participate in different ways. Students from Independence City Primary School will be telling stories through poetry, Bridgeport Primary will use dance, and Waterford High will, Williams expects, use folk songs.

Additionally, second-year St Joseph students will be telling stories in the Jamaican dialect through puppetry, in at least four dramatic modes. Asham, gizzada and snow cone, among other things, will be on sale at the St Joseph's event.

Also at the meeting was ECC student Claude Bailey. He said students of EEC School of the Performing Arts and the school's head, Kenny Salmon, are organising a duppy-story session to be mounted in the hills at Holywell.

"We want to create the authentic feel of being in the country, around the campfire," he said. "We'll have chocolate tea, roast breadfruit and fried sprat."

An email from Philip Clarke, lecturer at Montego Bay Community College, said the school's choir and performing-arts club there have been working on pieces for a concert, and that people from the community are being invited to perform.

"We are also planning to have a celebration of storytelling, on November 20, by inviting schools in St James to be a part of a lunch-hour concert," Clarke said.

Blackwood Meeks said that apart from researching Ananse stories, the storytelling clubs could research historical events relating to their schools, families and communities.

"We need our stories about what makes us great - our athletes, musicians, healers," she added.

Stories can be used in the classroom, Blackwood Meeks continued. That will be done by students from the Edna Manley College of the Visual and Performing Arts (EMCVPA), who will be on teaching practise during the week of the festival. At Allman Town Primary School, Alvernia Preparatory and Denham Town Primary, EMCVPA students will deliver assignments through storytelling.

After the official opening ceremony at Portmore Community College, on November 20, students who answered a call sent out earlier this year for papers on using storytelling to teach will be presenting their papers. Ananse Goes to College will be the day's theme.

- Nov 19 - Ananse Goes to College. St Joseph's Teachers' College, with stories in song, dance and drama at 11 a.m. Lunch Hour Labrish on the deck with performances and panel discussions at EMCVPA at 2:00 p.m.

High-school students are representing Jamaica at the Caribbean Secondary Schools' Drama Festival in Trinidad and Tobago, November 1 to 8.

Jamaica's entry to the regional Festival is an abridged version of Aston Cooke's folk comedy Jonkanoo Jamboree. The play is set in a fishing district, Jonkanoo Beach Village, where there is a proud but dying tradition of Jonkanoo costume-making and dancing. The production is directed by Danar Royal.

Leading the Jamaican delegation are Quindell Ferguson, chairperson of the Schools' Drama Festival of Jamaica, and Cooke, facilitator of the Jamaica Youth Theatre. Money for the trip to Trinidad and Tobago was provided by the CHASE Fund.