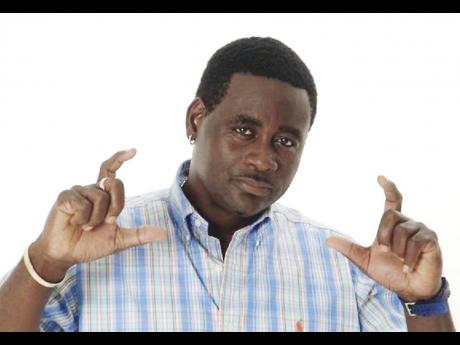 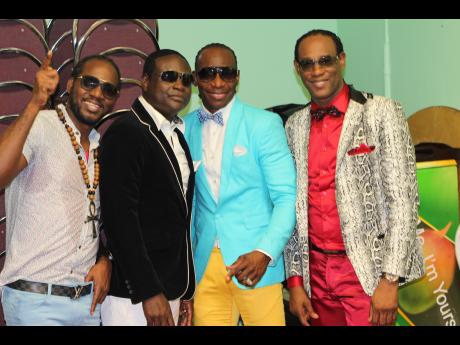 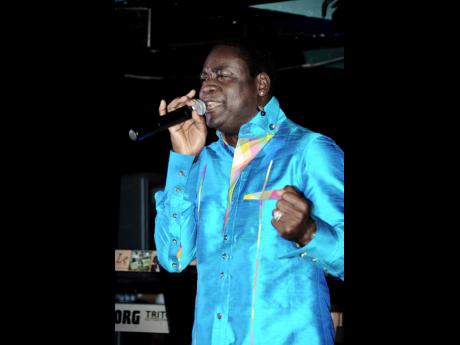 Reggae and lover's rock superstar Singing Melody, whose real name is Everton Hardweare, is building a mansion for reality TV and fans will be in tune with every brick, hammer and nail the star touches.

The Hardweares is the newest show to be added to television for the fall season. Featuring Singing Melody and wife, Ruby Robinson, the two allow cameras behind closed doors to see what it takes to build a mansion on the picturesque north coast of Jamaica, overlooking the Caribbean Sea.

With a 13-episode season running from November 21, 2015 to February 13, 2016, fans will not only know from tile options to color schemes, but they will also know the dynamic personalities of Singing Melody and Ruby, his wife, who is an executive for a telecommunications firm.

"The show is as much about building this beautiful mansion as it is about family, as it is about our careers away from each other," says Melody while on location. "We let people in to the comedy and seriousness of building a home and working together as a team to accomplish our goals, but also about the highs and lows of working every day to make a marriage work," adds Ruby.

In the first episode, viewers are given introductions to the Hardweares, the background of their relationship, and their love story about meeting in Kingston 10 years ago. To add to that, the other members of the group L.U.S.T., of which Singing Melody is a part, make an appearance and talk about the singer as well as the stars of the show as a couple.

Fans are connecting with The Hardweares and loving what they see. The show's Facebook page picked up more than 6,000 fans after the airing of the first episode, and is receiving a lot of feedback.

The Hardweares, produced by the award-winning Sonya Stewart, and two-time Emmy Award-winning senior producer Angela Thame, can be seen in Jamaica on CVM TV at 10 p.m. on Saturday evenings. It also airs in the Tri-State on Cablevision (Optimum) 1103; and in Canada, on Bell Fibe Channel 661 and Rogers TV Channel 684, on the same day and time. Stations in 13 more US markets and the UK will begin broadcasting in January 2016, with Africa and the rest of Europe to be added later in the new year.