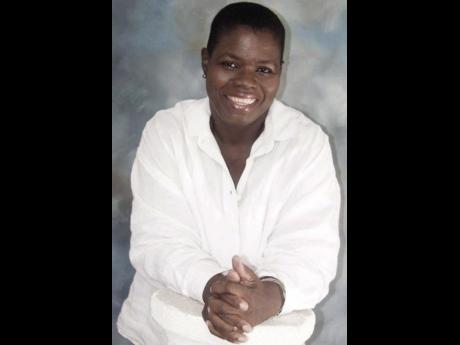 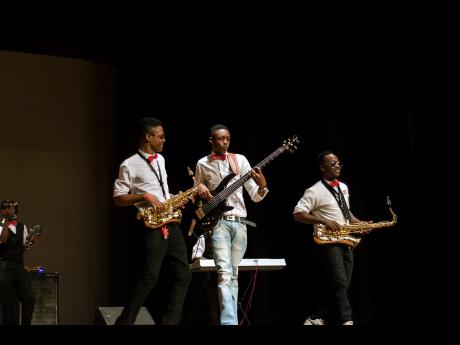 Contributed
Students of the Charlemont High School perform in the category Popular Bands at the National Festival of the Performing Arts  Music Finals on Monday at the Little Theatre, Tom Redcam Drive, St Andrew.
1
2

Dr Nova Gordon-Bell's Confluence has made the shortlist for the 2016 Commonwealth Short Story Prize. Gordon-Bell is one of two Caribbean writers on the shortlist, the other being Lance Dowrich of Trinidad and Tobago with Ethelbert and the Free Cheese.

The 26 short stories were selected out of 4,000 entries from 47 countries.

The regional winners will be announced on May 4 and the winning stories will be published on Granta online. Commonwealth Writers is also working with the literary agents Aitken Alexander Associates Ltd to identify writers through this year's prize, which is part funded by the Sigrid Rausing Trust.

The prize is judged by an international panel of writers, representing each of the five regions of the Commonwealth. The 2016 judges are Helon Habila (Africa), Firdous Azim (Asia), Pierre J Mejlak (Canada and Europe), Olive Senior (Caribbean) and Patrick Holland (Pacific).

Now n its fifth year, the prize is for the best piece of unpublished short fiction in English. The shortlist covers a wide range of subject matter, from rivalry between chefs, a community of puppeteers in Delhi, society and class in Jamaica, genocide and revenge, to an advertising campaign for chewing gum in India and the heartbreak of Alzheimer's.

Wind instruments, string instruments and voices rang true in the Little Theatre, Tom Redcam Drive, last Monday at the official launch of the National Finals of the Jamaica Cultural Development Commission (JCDC) Festival of the Performing Arts. The annual festival was launched with the first area, Music, which will continue until today at the Little Theatre.

There is also a special day planned for drumming, named Drum Fest, which will be held on Monday, April 11, at the Louise Bennett Garden Theatre inside the Ranny Williams Entertainment Centre, starting at 4 p.m.

In addition to the invaluable experience and talent development offered by the competition finalists can win attractive prizes, including cash incentives, trophies and gift packages courtesy of the CHASE Fund.

Special cash prizes and awards will be given by sponsors NestlÈ Jamaica and the National Health Fund . Other sponsors of the National Festival of the Performing Arts National Finals include the Kingston and St Andrew Corporation, Excelsior, Happy Ice, Jamaica Association for the Deaf and Life Span Spring Water.