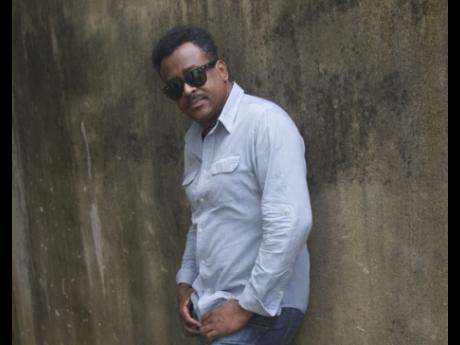 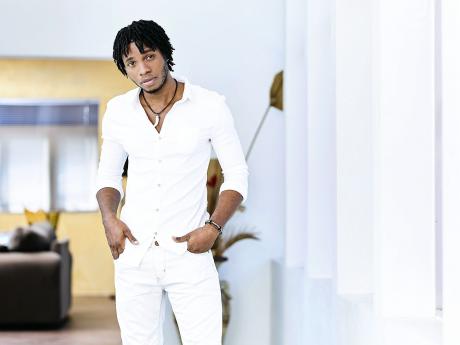 After a 15-year hiatus from producing music for the mainstream market, producer Danny Brownie is back with who he describes as the perfect artiste.

In 1998, Brownie turned to Christianity and became a regular adjudicator for the JCDC Gospel Music Festival. It was there that he was first exposed to Jah-Lil's talent.

"He won in 2011 and I was completely blown away by his ability. At the time, he was signed to Jon Williams of Almond Productions. After a while, I heard that he was no longer under contract, so I began looking for him. Ironically, I found out that he was also searching for me. Then one day, Omari brought him to the studio and I began officially working with him in 2014," Brownie told The Sunday Gleaner.

Brownie believes that the reggae singer is perfect for his renewed Main Street label as they share common goals and interests.

"I believe our opinions must be heard, whether it be in politics, religion, justice matters, relationship matters. As Christians, we won't be silenced by the status quo. Jah-Lil is a voice for the voiceless, to bring hope to the hopeless through his message in the music," Brownie said.

Describing the partnership as "amazing", the duo has already been reaping success. Jah-Lil's first release from Main Street titled One Wrong One Right, was featured on VP Records' Strictly The Best Vol. 50 released in 2014. His 2015 single, Siren, was also featured on Strictly The Best that year.

"Just the fact that this artiste is barely known and was allowed to be featured on these two VP albums says a lot. He is also gaining traction in Jamaica and we are looking forward to greater things in the future," Brownie said.

Both songs are also currently enjoying heavy rotation on both Christian and mainstream radio globally.

Brownie is also working on releasing Jah-Lil's EP in the next few weeks. The project will feature songs such as Walk Good, Proud A Di Yute, and Smile.

"He's been getting attention in Trinidad. In fact, we did a show in Trinidad recently and the response was amazing! We'll be heading back to Trinidad at the end of the month for another show. After that, we'll head to New York for the Oracabessa Festival, and we are also gearing up to head to Europe after," Brownie told The Sunday Gleaner.

They have also been receiving calls from Kenya to book the artiste.

"We are gradually building - Slowly but surely. We aren't in any rush. Jah-Lil, from all indications, is poised to be 'the next big thing' from yard, and we look forward to him joining the roster of household names in reggae music."