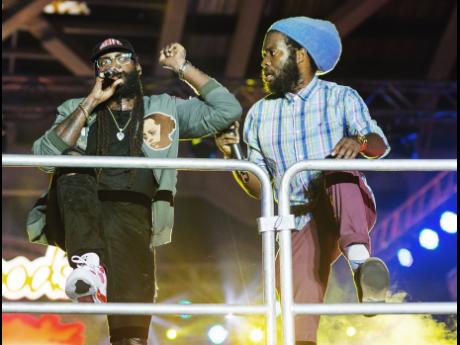 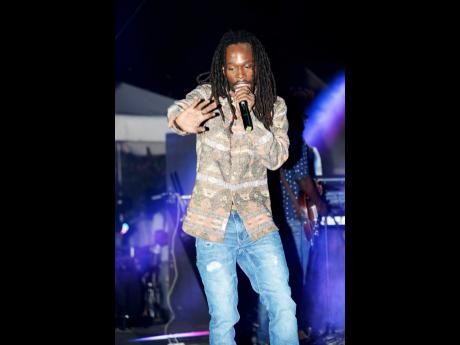 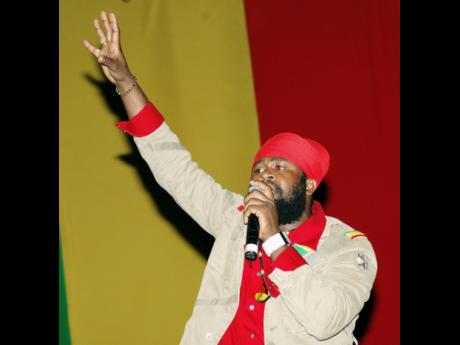 Between 2012 and 2014, there was a strong resurgence of reggae music on local airwaves and even on the hardcore dancehall scene. However, fast forward to 2016, the presence of the genre has again dipped locally, with no major hits coming from reggae acts.

In contrast to dancehall, which continues to dominate local radio and parties, reggae seems to bear more lasting fruits in the overseas market, resulting in more nominations in the current Grammy list. Aside from Devin Di Dakta, who is nominated for a collaborative album - also featuring the work of Sly and Robbie and JL - dancehall acts like Alkaline, Vybz Kartel and Future Fambo - each producing chart-topping albums, were unable to get that elusive Grammy nod.

The local market, however, mirrors a different reality, as dancehall continues to lead its reggae counterpart among the young music fans who seem more interested in living life in the fast lane rather than rocking to the slower, groovy tempo of reggae.

Popular sound system selector Boom Boom told The Sunday Gleaner that fans of Jamaican music have no bias towards genres, but reggae is not being marketed locally by the artistes. According to the selector, reggae artistes have developed a reputation of abandoning the local music scene once they have received acceptance in Europe and other international markets.

"Some of the reggae artistes do not even bother to visit Jamaica once dem get a foot inna Europe. They tend to change, and nuff a dem not even a get show over there. They should realise that it's the streets put them where they are, because reggae and dancehall are products of the streets," he said.

Several reggae artistes, including Iba MaHr, Jesse Royal, Jah Bouks and Droop Lion, who all seemed poised for greatness over the last two years, have been steadily performing at events internationally, but locally, the hits are missing. Boom Boom also believes that the DJs are not to be blamed.

"Reggae artistes need fi come out and promote dem music inna di streets like the dancehall artiste dem. Some of them like Busy Signal, Beres Hammond, Chris Martin and Jah Cure will reach out to you, and the Marleys will attend events from time to time, but the majority of the reggae artiste dem feel like di music is bigger than the streets. They are the ones slowing down their own music because a song cannot become a hit if you don't promote it among the people," he said.

However, producer Andrew Pennicott of Young Veterans Records sees a different reality. He says reggae artistes are busy expanding their brands since the Jamaican market cannot sustain a long-lasting career in music. He also said that by saturating the Jamaican scene with new music, reggae acts would be compromising the quality of their product.

"As a reggae act, you have to become an international brand so as to tour and have a sustainable career. You have to tour and make yourself known in other markets outside of Jamaica. Dancehall acts mostly perform to Jamaicans and Jamaicans in the diaspora, but reggae acts have to develop markets out of the ethnic group or race. It takes time to promote good music or albums... you can't be in Jamaica promoting all the time and saturating the music because you will make it turn into fast food," he said.

Fantan Mojah, who recently released a new album titled Soul Rasta, refuted Boom Boom's claims that reggae artistes weren't promoting their work enough. The singer explained that he has associates who attend local events nightly to promote his latest work. However, they are usually met with strong opposition from selectors. Fantan Mojah also said that some reggae artistes have even begun to develop more confidence in European producers since they are more willing to work with reggae artistes and promote them. He believes local DJs are biased against reggae.

"Dem seh wi nah promote music, yet they find all the time to go on the Internet and download negative music with mix-up and controversy. So how dem can't find the same time to download some conscious reggae music from the Internet and play it?" he questioned.