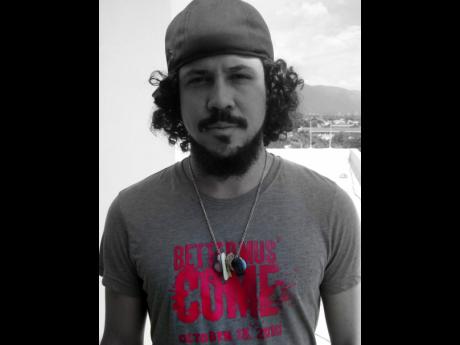 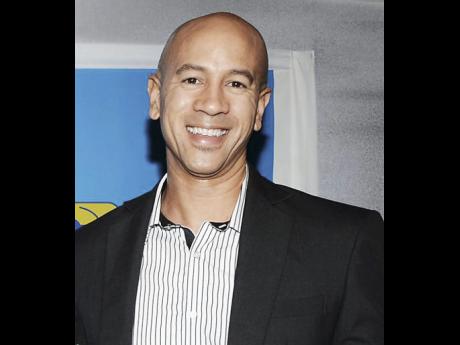 Robinson spoke with great delight of a new movie, Sprinter, by Storm Saulter (director of Better Mus' Come). She described the movie, which is now in post-production in Los Angeles, USA, as "a true Jamaican film and an excellent model ... of how access and creating structures and systems can advance the careers of individuals".

She said while working on Better Mus' Come, Saulter made use of the Talent Lab at TIFF, established connections with people in the international film industry and eventually with Magnolia Pictures and Overbrook Entertainment Will and Jada Smith's company.

The subsequent involvement of JAMPRO board member Zachary Harding led to Natalie Thomp-son's production company, Cinecom, being chosen to run the production services for the international company filming Sprinter.

On the crucial matter of financing, Robinson said, "Storm was able to raise funds partly with international and local financing. There is a risk aversion on the part of local financiers for creative projects, but that is only because many creative projects have not yet been able to prove they are at a stage where then carry through.