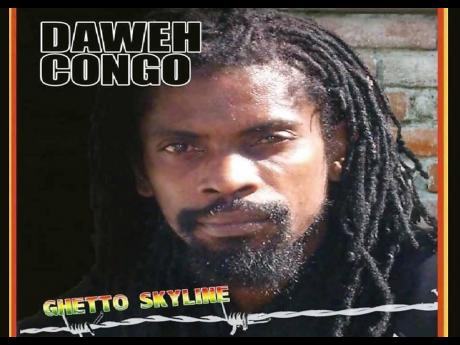 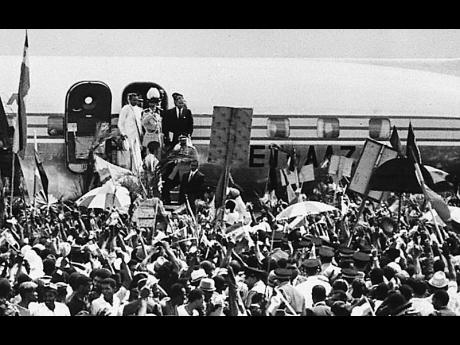 File
The scene at the Norman Manley International Airport, Kingston, when Haile Selassie visited in 1966. 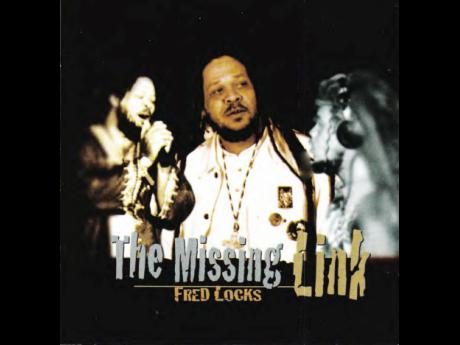 Tonight, the Twelve Tribes of Israel will celebrate the anniversary of His Imperial Majesty Haile Selassie's 1966 visit to Jamaica through an avenue the entity is well versed in - song.

The organisation's representative, Ashes Issachar, told The Gleaner about Twelve Tribes' impact on Jamaican popular music through people like Dennis Brown. "We are one of the unsung heroes of the music," Issachar said.

For this occasion, Daweh Congo, King Sounds, Fred Locks, Israel Voice, Empress Chai and Geoffrey Star are the vocalists for a concert scheduled to start at 10 p.m. and expected to go for about two hours. This is after the gates at 81-83 Hope Road open at 6 p.m.

Guitarist Earl 'Chinna' Smith will be a special guest and the Twelve Tribes of Israel sound system will play recorded music.

Each year, the April 21, 1966, state visit of Haile Selassie to Jamaica is marked by the Rastafarian community.

The anniversary of His Majesty's Jamaican trip is not the only landmark connected to the event. Next February, the Twelve Tribes of Israel will celebrate its 50th year and tonight's event is part of the build-up to that occasion.

"Over the last six years, we have been having a high proportion of shows building up to that time," Issachar said. At the half-century event, a raffle prize of a return aeroplane ticket to Ethiopia will be drawn and that project will be officially launched tonight.

Issachar said Twelve Tribes intends to have the Crown Prince, who was on the 1966 visit at a very young age, come to Jamaica again.

"We brought him in 1995," he said, adding that on a 2003 visit, the Crown Prince was a guest of the wider Rastafarian community. Issachar noted the Twelve Tribes' consistent support of Haile Selassie's family.

"We hope the people of Jamaica see the significance," he said.

For tonight's celebration, Ashes Issachar said "singers, as well as players of instruments, will be there. All my springs are in thee, so we are going to give the people something to spring up about."