Local record labels way off from 'The Big Three' 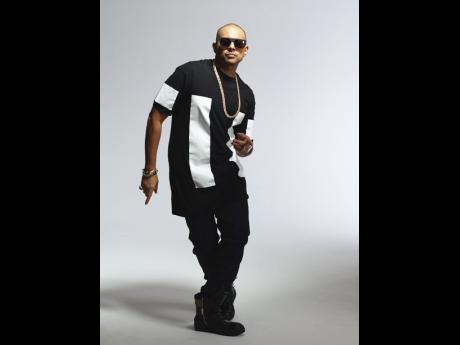 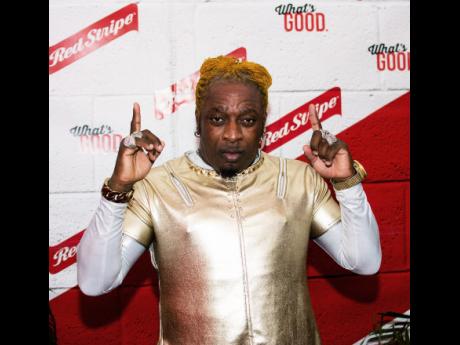 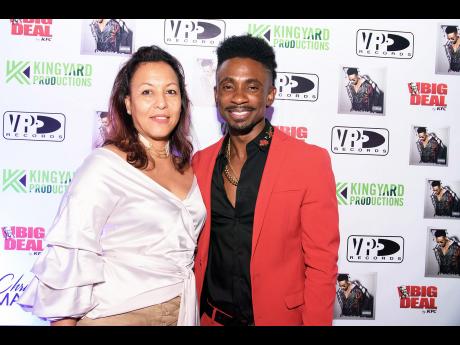 Most artistes who have had a major record label behind them have managed to find success, especially abroad. Success, however, often comes via the turning of well-oiled machines that promise ultimate output in sound quality, image management, and content distribution.

The idea of a record label is to help artistes produce their work with minimum hassle as it is designed to provide help, support, financing, and access to major networks and media. While the machines in Jamaica may resemble the workings of what record labels do, the roles of local music companies are not clearly defined or structured.

Where the United States has

a collection of massive music companies and their major record label subsets, defining a record label in all its functions and appendages is distinct. Functions such as new-artiste recruitment and development, music publishing and copyright enforcement are expected within the scope of a label's involvement in an artiste and work.

Universal Music Group, Sony Music, and Warner Music Group, known as 'The 'Big Three' record labels, all own or have stakes in other record labels and imprints across the world. Based on the functions of a record label, as determined through the structure of 'The Big Three', there is no major record label currently in operation that is based in Jamaica.

'The Big Three', are supported by staff numbered in the tens of thousands combined, employing marketing teams, radio pluggers, accounting departments, and teams of songwriters and producers.

Local entities and agencies described as record labels only offer bits and pieces of what major music companies like The Big Three do. One of the better- known labels to distribute Jamaican and Caribbean music, VP Records, is based in New York.

Though owned by Jamaicans, VP Records began in the mid-1970s as a record store then became a label in 1993. VP Records' international success with acts like Sean Paul and Elephant Man stemmed from deals made with bigger labels like Warner Music Group and Virgin Music Canada in order to establish manufacturing and distribution deals. VP Records was awarded Billboard's best independent label in the years 2002 and 2003, as well as Billboard's Best Reggae Imprint for three consecutive years.

A representative from Downsound Records (DSR) told The Sunday Gleaner that the record label aspect of the Downsound brand is on pause. Harry Toddler and Ikel Marvelous are currently the only talents signed with DSR, with attention now focused on Downsound Entertainment's production of Reggae Sumfest 2017.

Building and maintaining a well-oiled major record label machine in Jamaica may prove unnecessary. The Internet has provided an alternative route to success, freeing artistes from record-label dependence, particularly with regards to licensing and distribution agreements. Through social media, many artistes choose to market and distribute their music independently.

The Big Three have also noticed their grip loosening on distribution in recent times as artistes have managed to carry on without them. Earlier this month, Universal Music Group became the first major music company to ink a new long-term licensing deal with a global streaming market leader, Spotify.