Rehearsals In High Gear For Powerful Women And Men Show 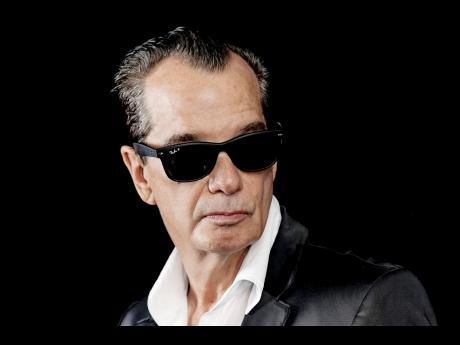 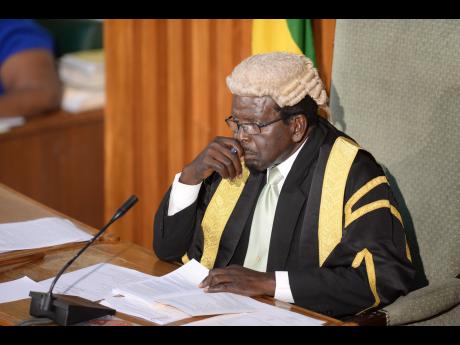 A number of politicians, captains of industry and other national influencers have began rehearsing for this year’s Powerful Women and Men Perform for Charity Show, which returns to the National Indoor Sports Centre on Sunday, June 4 at 6 p.m.

The show has been revamped and restructured for wider variety of presentations, with a number of newcomers and the most popular performers over the years rejoining the cast this year.

The family of veteran politician and Speaker of the House, Pearnel Charles Senior, will be on the show for the first time this year with a well choreographed act. Other first-timers will include Paula Llewellyn, director of Public Prosecution; Natalie Neita-Headley,former Minister with responsibility for Sport; Joe Bogdanovich, promoter of Reggae Sumfest and CEO of Downsound Records; Floyd Green, Minister of State in the Ministry of Education, Youth and Information; Julian Robinson, general secretary of the PNP and wife Mariane; Carmen Rives, Charge d’Affaires, Embassy of Spain; Paul Ward, Ward’s Power Tools of Montego Bay; Professor Verene Shepherd of UWI;  Father Howard James, Our Lady of Fatima Church in Ocho Rios; Corporal Stokely Fagan, the 2017 Lasco Top Cop; Toni ‘Bella’ Blair, vlogger, comedienne and recording artiste and Isabel Dalley, Miss Universe Jamaica 2016.

“In this the 17th year of the show, we plan to return to its initial concept of having the nation’s powerful women and men unveiling their many talents on stage which are outside of their public persona,” said Thyra Heaven, conceptuliser and chair of the planning committee of the Powerful Women & Men Perform for Charity Show.

“We thank the many new movers and shakers of society who have come on board this year and the faithful cast members whose support has seen us raising over $55 million over the years to benefit the more than 400 wards of the Mustard Seed Communities,” she said.