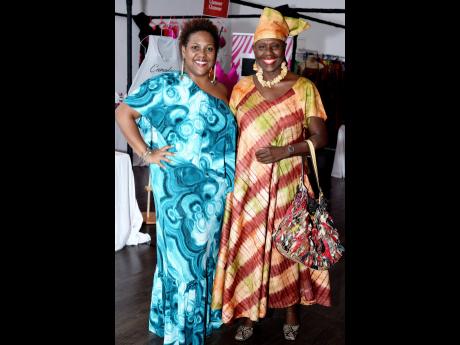 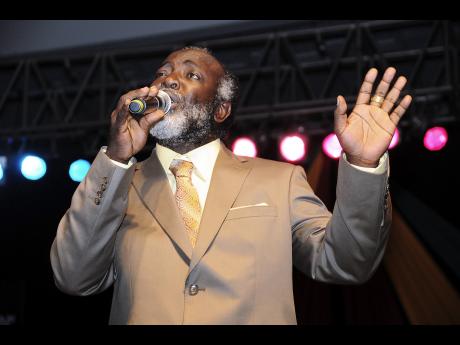 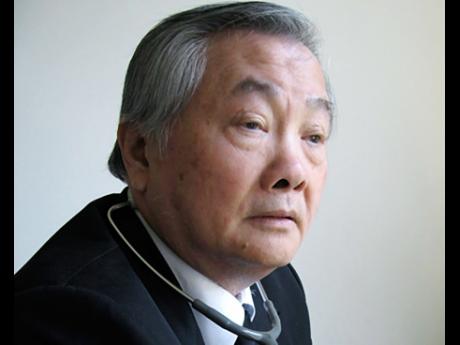 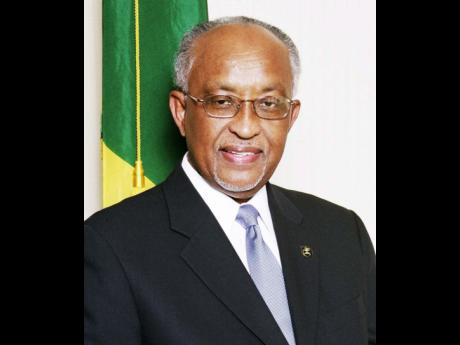 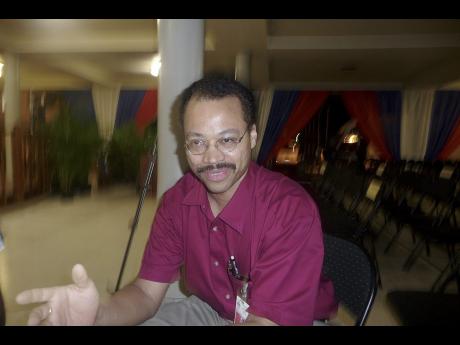 In January 2015, when Tanya Shirley's poetry collection, The Merchant of Feathers (Peepal Tree Press), was officially presented to the public, music played a major role in the function at Lecture Theatre 3, Faculty of Medical Sciences, University of the West Indies (UWI), Mona.

Ahead of being awarded a Silver Musgrave Medal for Literature at the Institute of Jamaica, East Street, Kingston, today, Shirley told The Gleaner that there is "definitely" a connection between her poems and music.

"There are some poems where I deliberately work on establishing the link between music and the poems - particularly dancehall at this time," she said.

Then there are times when music weaves its way into the poetry because it is so much a part of Jamaicans' lives at a subconscious level.

Then there is the debate of dancehall as high or low culture, even as Shirley says she is somewhat obsessed with dancehall currently, with its engagement of sexual and gender politics. With a focus on the urban experience, Shirley said it is also important for contemporary poets.

Shirley, whose previous poetry collection is, She Who Sleeps with Bones (Pepal Tree Press, 2009), is honoured to be awarded, but does not think about awards when she is writing.

"You are just doing the work," she said.

Awards are not new to Shirley, as the Institute of Jamaica's information on Shirley says she won the International Publication Prize from the Atlanta Review in 2005 for her poem, Sunday Ritual, and she has been published in Small Axe, The Caribbean Writer, and anthologies such as New Caribbean Poetry: An Anthology; So Much Things to Say: 100 Calabash Poets and Jubilation.

She hopes that her next poetry collection will be published by the end of 2018, and as part of her work in the lecture halls with the UWI, Mona's Department of Literatures in English, is working on a PhD.