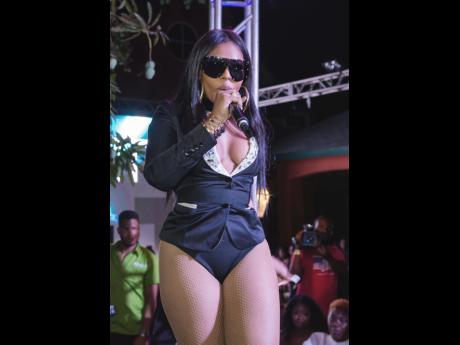 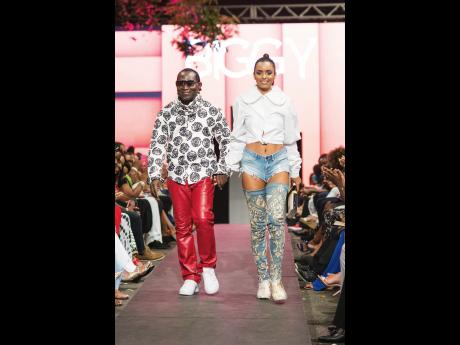 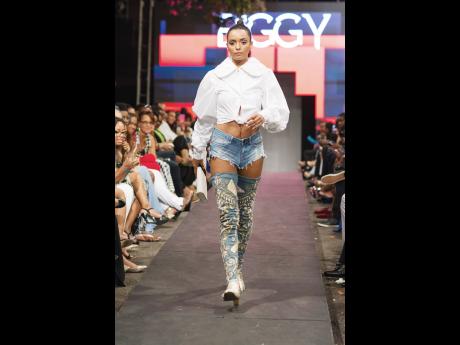 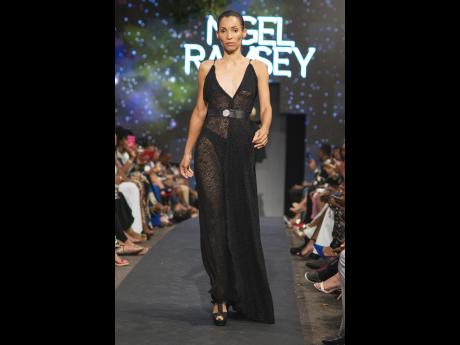 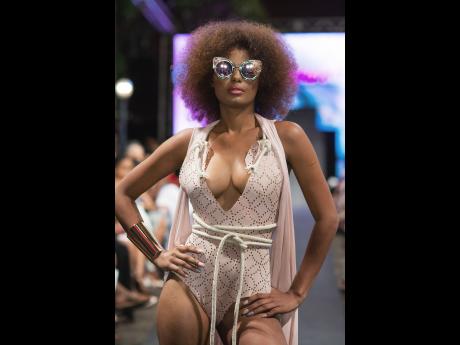 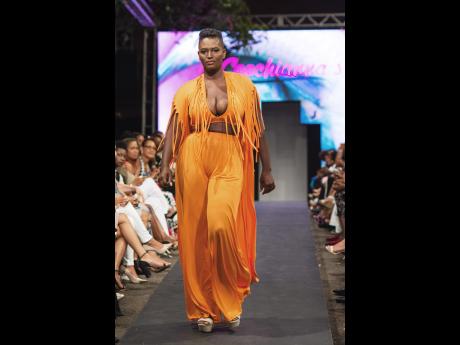 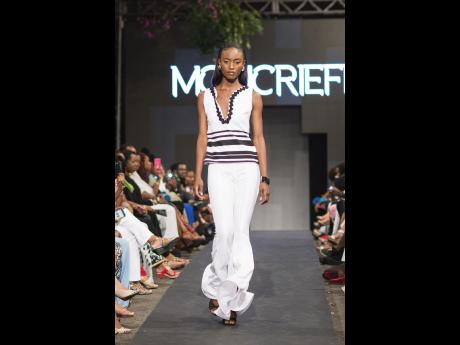 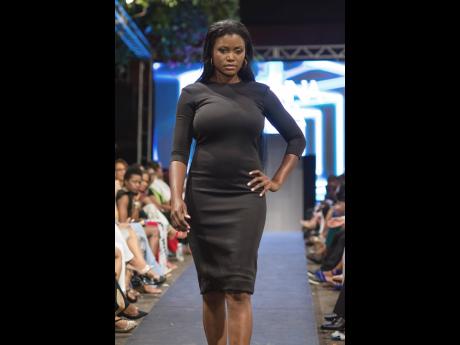 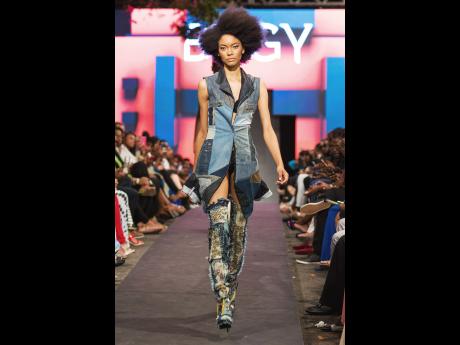 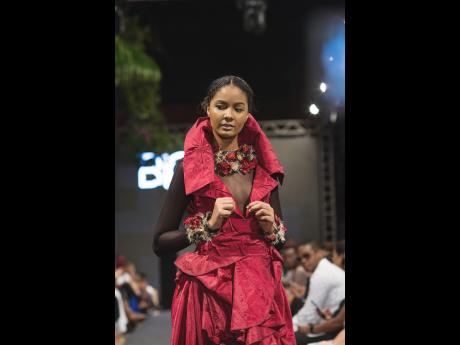 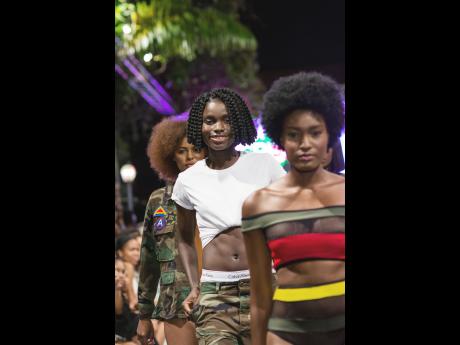 The promise of Caribbean Fashion Week (CFW) 2017's Best of the Best theme was delivered through the presence of three of the agency's model successes on Sunday night at Villa Ronai, Old Stony Hill Road, St Andrew. Meant to display the longevity of older models and the vivacity of the current and next generations, the final night of CFW carried through on its mandate.

Before the nostalgic eight-song set of Grammy winner Ashanti, the CFW 2017 catwalk was graced by model-turned-actress Sanya Hughes, the industry shifting Nadine Willis and former model and current Pulse fashion director, Romae Gordon. Each took multiple strolls down the catwalk, in displays which showed the women are no less stately than in years past.

Pulse's current pride and joy Alicia Burke, who appears to be on the fast-track to becoming a supermodel, also sauntered down the walk, representing the agency's sustained success. Pulse boss Kingsley Cooper, the event's emcee, spoke candidly of Burke's unprecedented rise to international model fame.

Gordon, a matriarchal figure in the local fashion industry, has long utilised her experience in modelling to guide the careers of Pulse's signees. For the first time in 10 years, the beauty effortlessly glided down the catwalk. She abandoned her signature sunglasses for the occasions.

Though no longer as svelte as in days past, Willis confidently strutted down the runway. The supermodel was in the company of former Sports Illustrated model Carla Campbell and also shared the stage with her daughter, Tatjana Berg. The 18-year-old told The Gleaner that she signed with Next Models in May 2016,and her career took off almost immediately. Berg is currently one of the faces of a Coca-Cola ad campaign in Africa and featured in a globally distributed commercial for the drink brand.

Designer of the beach-wear focused Coochi Anna's label, Dionne Taylor, orchestrated a demonstration of the Willis legacy taking the final walk with the mother-daughter duo.

After the final collection by Drenna Luna cleared the catwalk, international R & B star Ashanti mounted the performance stage, delivering a mix of her well-known hit songs including What's Love, Rock With Me, Always On Time and Running Back To You.