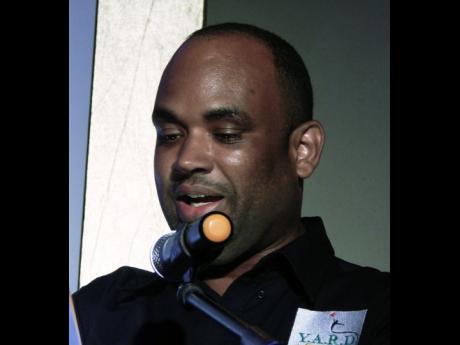 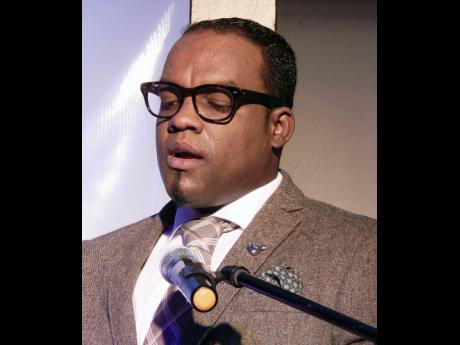 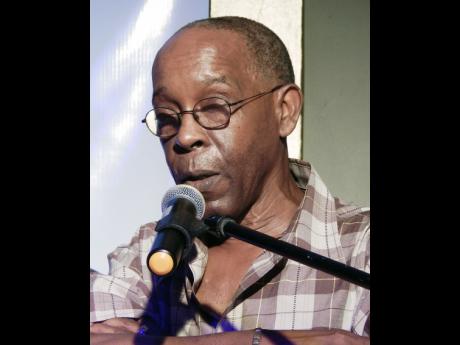 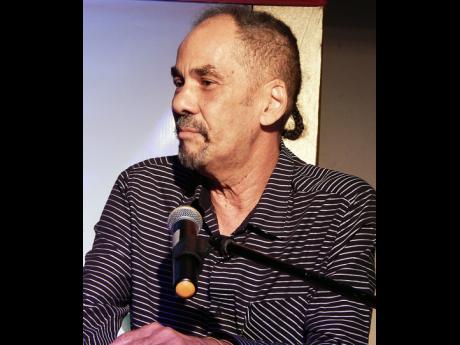 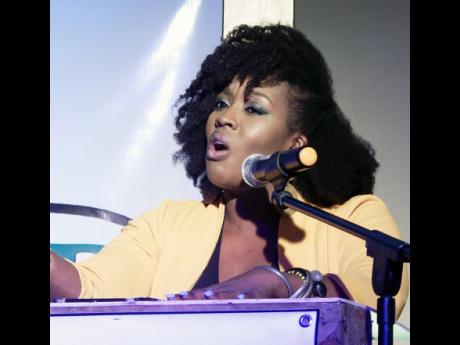 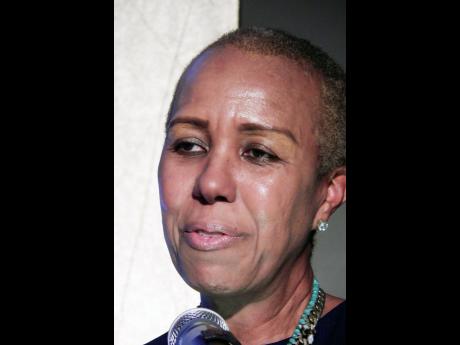 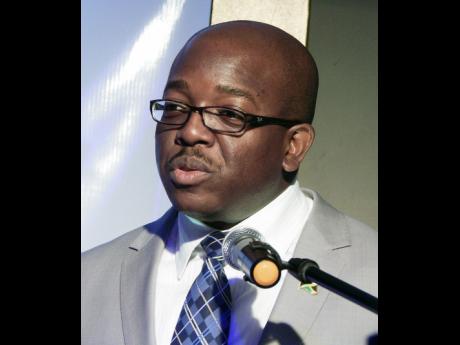 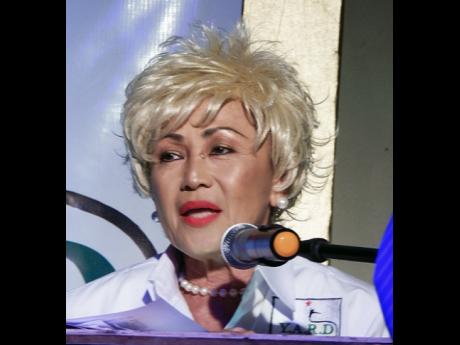 The recently launched non-governmental organisation (NGO), Youth For Arts & Recreational Development (YARD), aimed at helping at-risk youth, will have a fundraiser on Sunday. It's a remount of David Tulloch's 2012 drama Wine & Roses. The play is about the intimate relationship between Carol, a 45-year-old businesswoman, and Jonathan, head boy at a high school,

It will be staged at Phoenix Theatre, Haining Road.

Award-winning actress Iris 'Terri' Salmon, founder and president of YARD, and those at the recent launch at the theatre, heard a number of VIPs pledge support for her efforts. They included Ministers of State Fayval Williams and Pearnel Charles Jr, Child Development Agency CEO Rosalee Gage-Grey, dancer and wellness and creativity consultant Neisha-yen Jones, and Fab 5 musicians Frankie Campbell and Grub Cooper.

YARD's board of directors comprises accountant Orville Hugh Nash, Keith Byfield, Shinique Walters, Dennis Archer, John Campbell and Michael A. Lorde. The NGO, which targets young people - ages 13 to 23 years old (especially males) - aims at encouraging them to develop a positive self-image, show respect for differences among people, and appreciate the value of the arts and sports in generating income for both practitioners and the nation.

Dr Keino Senior, dean of the School of Arts Management & Humanities at the Edna Manley College of the Visual and Performing Arts, was the keynote speaker. He said that many of the at-risk young men whom YARD is trying to help have low self-esteem stemming from negative about themselves, views formed through socialisation. Senior said because those youngsters are responsible for much of the island's crime and violence, which, if cut, would result in a tremendous boost to the economy, it is important that the youth change their negative self-perception.

Salmon underscored points made by Senior, stating that young males under 17 years old commit thousands of the society's violent crimes. YARD Empire has taken on the responsibility for some of those boys, she said, and is trying to help them through sports and the arts (performing and visual).

"We want the boys to know who they are, what they want, and how to go out and get it," she said.

Salmon told me the first workshops, were held on Saturdays for four weeks in February and two weeks in March at the Goodwin Park Home. The boys, who were "positive and overwhelmed", will get further training in the summer.

YARD partnered with the Edna Manley College's student council for the workshop and Kingston College art teacher Larry Watson was the performing and visual arts coordinator. Some other trainers are drama practitioners Michael Nicholson and Ackeem Poyser, both graduates of the EMC School of Drama, and Dr Wigmore Francis, who will help with the CXC syllabus.

"When we go into the penal institutions and to communities, we'll try to get those who have the talent to take performing arts as a CXC subject," Salmon added.

The Social Development Commission will help with the selection of participants and some training will take place in community centres.