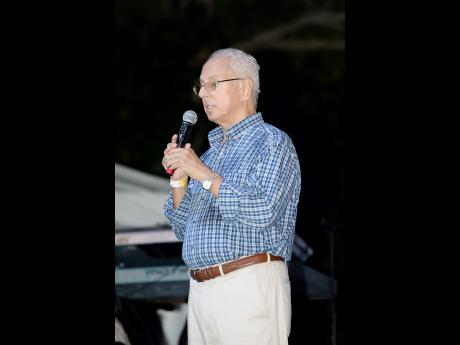 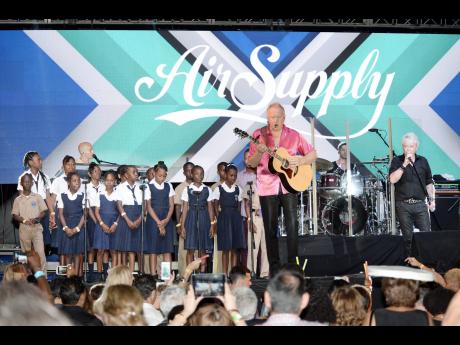 Chairman of the ISSA Trust Foundation Paul Issa is pleased with the support received for Saturday's For the Children charity concert. Held at Couples San Souci Resorts, St Ann, it pulled a huge crowd and allowed the foundation to meet its target of $15 million.

Speaking with The Gleaner at the event, Issa said that the foundation may have not only met the target, but exceeded it, He extended his gratitude to those who came out and supported the initiative.

Issa told The Gleaner that funds raised from the concert would go a long way in helping to improve conditions at the St Ann's Bay Hospital. "I think it went very well. The turnout was great. We sold out completely. This project was specifically for the paediatric ward at the St Ann's Bay Hospital. I think this is a good start, and we're on our way. We have been working very closely with the hospital. We did a lot of work in their neo-natal intensive care unit, and now we're focusing on the whole paediatric ward," Issa said.