Blue Ivy a "very good" big sister to the twins 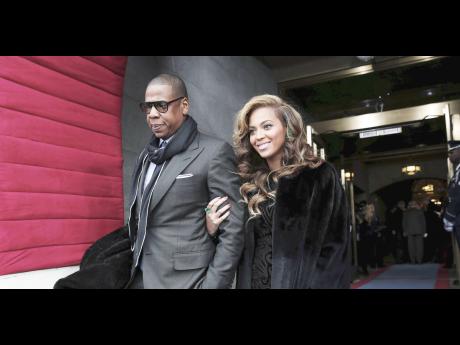 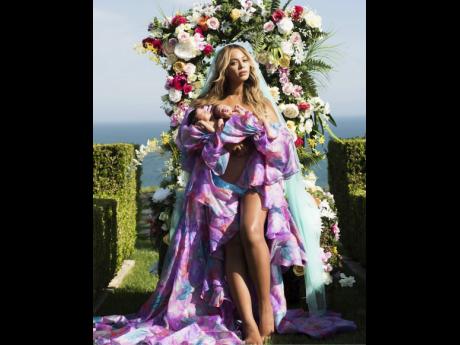 Beyonce and Jay-Z's daughter Blue Ivy is a "very good" big sister to their twins.

The Formation singer and her 47-year-old husband welcomed their little ones into the world at the beginning of last month and, although Blue has had her parents all to herself for the past five years, she's adjusted well to the family's new arrivals.

Beyonce's mother, Tina Knowles, told 'Entertainment Tonight': "She's [Blue is] very proud and excited. She's a good big sister, she really is. She cares for them a lot."

The Internet went wild earlier this week when the 35-year-old singer took to her Instagram account to reveal an image of herself cradling the one-month-old youngsters and revealed that she and Jay had named them Sir Carter and Rumi.

Although eyebrows were raised over the pair's choice of name for their babies, Tina has admitted the reason behind the monikers will be revealed in due course.

Beyonce's latest post comes after Jay admitted earlier this week that his marriage "wasn't totally built on 100 per cent truth".

The Empire State of Mind hitmaker - who married the brunette beauty nine years ago - admitted the "hardest thing" he's ever done is having to face up to potential difficulties in his union and try to work them out.