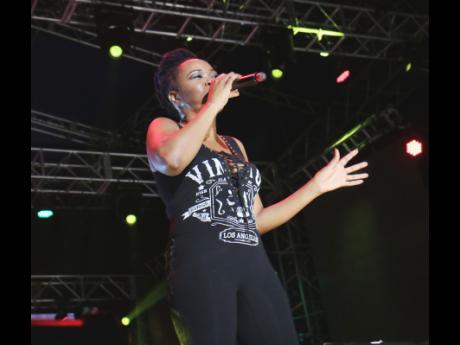 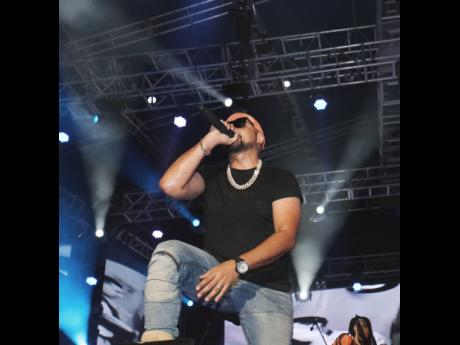 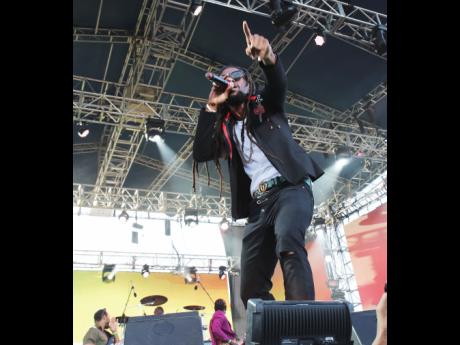 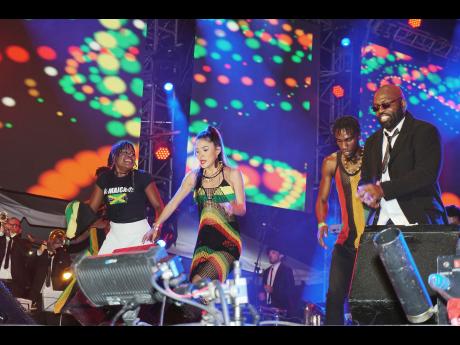 The thousands at the Catherine Hall Entertainment Complex, Montego Bay, on Saturday for Reggae Sumfest 2017's closing night were reminded how powerful and lasting reggae music is.

Jah Cure, who called for the release of Buju Banton and Vybz Kartel, held his fans captive with Reflections.

When he did Call on Me, he had the women doing just that. Jah Cure shared his stage with Fanton Mojah, whose Hail The King rose to the occasion. Jah Cure pulled the audience even closer with Longing For.

Beenie Man's appearance was accompanied by a video of acknowledgement from his peers in various music genres. He commenced with Who Am I and his loyal fans already knew the answer.

It was evident that Beenie Man is still the 'girls dem sugar' and capable of giving the "wickedest slam"', even if only on a stage.

Playing the guitar and singing simultaneously seemed like child's play for Stephen Marley. Even with Jr Gong absent from The Message, Marley resonated with the audience. So Strong introduced his son, Jo Mersa. Fans were pleasantly surprised when Capleton was introduced as a guest performer on It Was Written.

At 8:15 a.m., the venue was still filled with those awaiting the closing by Sizzla Kalonji, with a gentle reminder that his entire showing could have been hits from his album Da Real Thing. Sizzla reminded the audience that he is as Solid as a Rock in 2017. Woman I Need You, You're So Lovely, and Just One of Those Days were anthems for the audience.

It was easy for Sean Paul to deliver Get Busy and Got to Love You. We Be Burning continued his ode to marijuana, and fireworks complemented to his set.

The energy, electricity, and shock waves that Richie Stephens and SkaNation sent through the entertainment complex will be remembered.

Christopher Martin continued his exceptional Sumfest performances with Paper Loving and Cheaters Prayer. Meeting the breaking of day in an immaculately tailored black and white suit, the audience returned his energy.

Mad Cobra sunk his fangs into the Catherine Hall crowd, opening with Press Trigger. With classic after classic, including Tek Him and War, Cobra's distinctive voice pierced the warm summer nigh. Flex brought the park back to 1992.

Queen Ifrica wowed with her vocals, transitioning from Lie Dem ah Tell to Lioness on the Rise with ease. She noted that Jamaica would overcome its current ills - from the murders to child abuse.

Sean Kingston made his Reggae Sumfest debut, sounding the same as 10 years ago. Though Nicki Minaj was absent, Letting Go was present, and Kingston performed his hit Beautiful Girls.

Kabaka Pyramid reminded the audience that "Ital is vital" while bigging up fellow artiste Feluke, who is battling cancer.