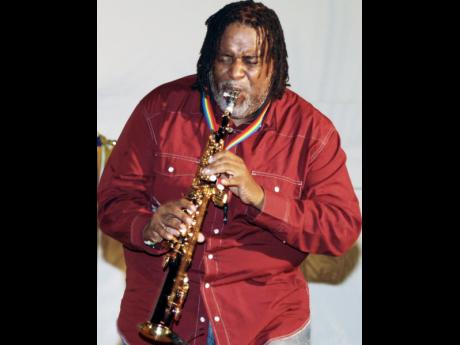 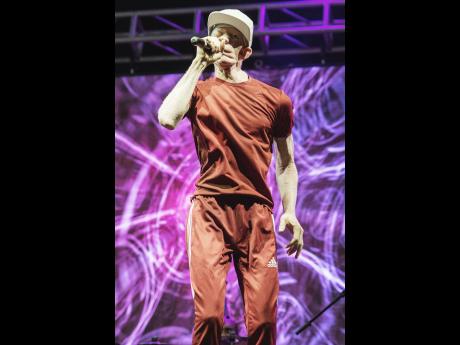 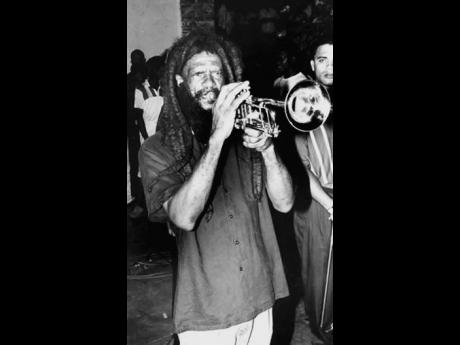 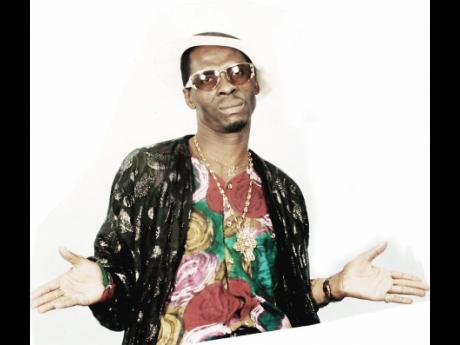 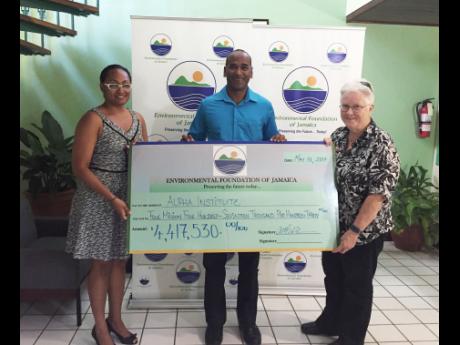 From left: Allison Rangolan-McFarlane, chief technical director for the Environmental Foundation of Jamaica with Charles Arumaiselvam and Sister Susan Frazer, public relations and executive director for the Alpha Institute.
1
2
3
4
5

The Alpha Boys School, located at 26 South Camp Road, Kingston 4, has made a dramatic transformation from the days when Sister Jessie Ripoll saw the need for orphaned and underprivileged girls to be housed and cared for.

The idea was later expanded to include boys who lived as outcasts in Kingston. It all began in 1880 in a simple way, that would bring wide acclaim to Jamaica in the field of music.

In order to prepare these youths for the outside world, Ripoll and her support group - The Sisters Of Mercy, saw the need to institute trade training, consisting of two industrial sections, one for the girls and one for the boys. A music programme for the boys began shortly after, and out of this came the school band in 1892. Enjoying 125 years of unbroken service to the country, the band has become a part of the musical culture of the Island, playing for Kings, Princes and other dignitaries. In addition, it has produced some of Jamaica's greatest musical legends, including Don Drummond, Tommy McCook, Johnny 'Dizzy' Moore, Rico Rodriguez, Raymond Harper, Lester Sterling, Tony Green, Dean Frazer, Headley Bennett, Lennie Hibbert, Yellowman, Leroy Smart and Tony Gregory.

The Alpha Boys Home/School was the residence for all these greats while they attended the institution. But things have drastically changed since then. On September 5, 2014, the school effectively discarded the residential system and opted for a day-school vocational and educational facility that caters for at risk inner-city youths, school dropouts, and trade-minded youngsters.

Speaking recently to Charles Arumaiselvam - public relations director for the newly named Alpha Institute on the occasion of the 137th anniversary of the institution, he mentioned some half a dozen trade training programs that the new school was offering: basic computer programs (Microsoft functions), carpentry, woodwork, barbering, screen printing and landscaping technology.

Come September, Greenhouse Technology will be introduced as part of the landscaping trade.

"We have found out that the inner-city youths don't like the traditional farming, but they prefer working in something like a house or building, because it's a little more technical and modern. The whole idea is to train them to be productive by utilising the much underutilised land space in their communities," said Arumaiselvam.

Speaking to bandmaster Sparrow Martin this past Thursday on the subject of music, he explained that the music program, which has been the backbone of the institution, continues under the guidance of music director, Andre Adman and himself. Classical, Jazz, Pop, Jamaican Mento, Ska, Rocksteady and Reggae are the genres being taught, using a variety of instruments.

The two-year music course prepare the boys for jobs with a band after graduation while the more brilliant ones are offered an extra year to fine-tune their skills. The academic programme of the institute includes English Language, Mathematics, Civics/Life Skills, Religious Education and Physical Education.

The main event of the 137th anniversary celebrations - 'Alpha 137 Anniversary Dance', took place at The Spanish Court Hotel on June 2. The Alpha Alumni Ensemble band, consisting of past students playing mainly the music of past students, along with some top Jamaican entertainers performed for the gathering. The fundraising event netted approximately $1 Million to assist students.

Continuing in the rich musical traditions of the school, the Internet-based radio - alphaboysschoolradio.com, featuring past musical giants of Alpha, has been up and running since September 2013.