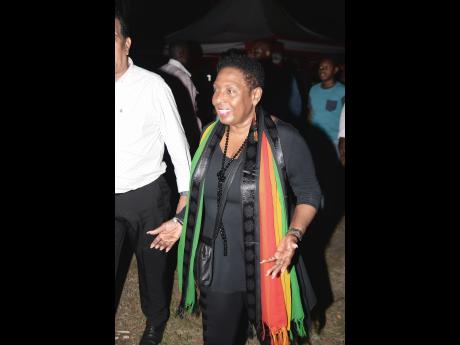 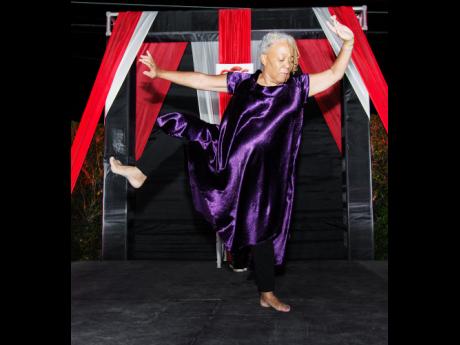 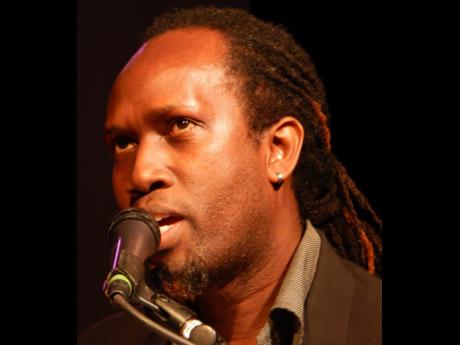 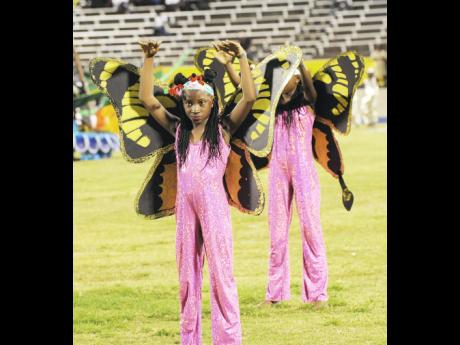 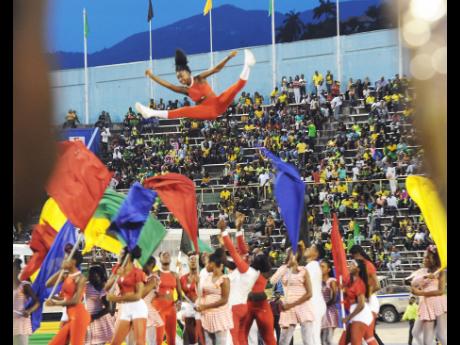 Apart from generating great excitement as the culminating event, the staging of Jamaica's Independence Grand Gala not only unites and creates an economy for the people of the communities, but provides other avenues for development.

That was the general consensus of Minister of Culture, Gender Affairs, Youth and Sport, Olivia Grange, and choreographers Michael Holgate and L'Antoinette Stines, when The Gleaner spoke with them at the recent Grand Gala, held to commemorate Jamaica's 55th Anniversary of Independence.

According to Stines, "What we have in our hands is to shape them (the dancers) a little different. After doing this, they feel royal."

And Holgate said, "It builds civic pride. When they work with choreographers like Stines, they get creative history of the nation that they would not have got anywhere else, and so it is a beautiful thing in that sense."

But getting there has challenges, as Holgate noted, "It speaks to a lot of mental work, and spending a lot of time in the sun."

While the choreographers work as a team and stagger the times for use of the National Stadium, he believed that the purpose would be better served if the preparation time is extended, even if it means putting off the event for a year.

"We need to just sit down and plan how the grand gala will be executed from a year or two in advance, how will the next grand gala be executed, maybe do not do one for a year, and figure out how its going to be done," said Holgate.

Minister Grange, who is aware of the benefits of the gala, does not agree.

"Well no, we wouldn't do it every other year. It was part of the anniversary celebration that was introduced by Mr Seaga," said Grange.

"What we will have to do though is start a little earlier in terms of the planning. So we will not be tight for the execution of it," she added.

Grange further explained, "there is usually budgetary constrains, not getting the funds early enough; so we have some concerns there, but we think that what the gala has done, is to certainly display the skill, the stamina, the creativity of our people, and some of these youngsters you saw on the field, they were taught to dance in three weeks. And what it does, it challenges them and I think that is great, because they are excited, they want to learn."

"So I would say we have done well, and we will continue on this path, in terms of training, these kids. Most of them are from inner city communities, drawn from all sections of the Corporate Area and St Catherine, form areas that are politically polarised and what it has done, is unite them, so it is serving a tremendous purpose.