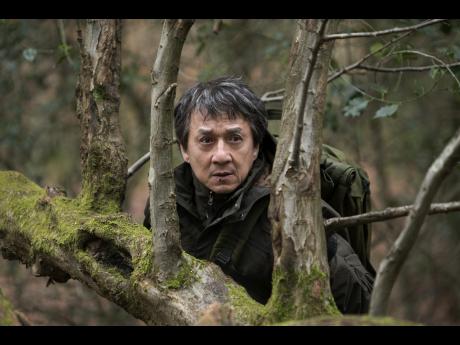 AP
Jackie Chan in a scene from 'The Foreigner'. 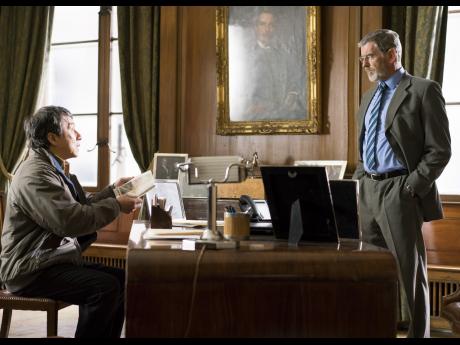 AP
Jackie Chan (left) and Pierce Brosnan in a scene from 'The Foreigner'.
1
2

Before terror strikes the cinema, there's nothing I'd like to see more than a hard-hitting revenge story, mixed with a tense political drama.

Good thing this week saw the release of The Foreigner, a hard-hitting revenge story mixed with a tense political drama, starring Jackie Chan. Yes, Jackie Chan, 63 years old, is blazing through the silver screen in the way most men decades younger than him couldn't even dare. Is it a good film, or is it mostly embarrassing for the old martial artist? Thankfully, it's entirely the former.

After a terrorist attack in London takes the life of innocents, Quan Ngoc Minh, played by Jackie Chan, cares only about one - his daughter caught in the attack. Consumed by rage and a penchant for vengeance, Quan decides he can't wait for bureaucracy. He has to take matters into his own hands. God help anyone who gets in his way - a privilege that belongs to Pierce Brosnan's Liam Hennessy, who already has his hands full dealing with the fallout of a terrorist attack in London.

That's where The Foreigner takes an unexpected turn. Most might be expecting Taken with Jackie Chan, but in fact, Chan's journey of vengeance only takes up about a half of the screen time. A surprising amount of the story is spent unravelling the mystery of the movie from a political perspective. When you go in hoping to watch Jackie Chan inflict punishment, Pierce Brosnan navigating the perils of politics is a not a good consolation prize.

Interestingly enough, both those stories work. The film takes its time developing these two central characters so much, it often feels like you're watching two films. Both of them entertaining. The wonder is, neither stories feel underserved by the existence of the other. Martin Campbell expertly finds a balance between political thriller and action drama.

Whether you're grimacing at the pain suffered by Jackie's victims, or biting your nails for the mystery to unfold, the result is the same. Tension.

The Foreigner has a lot on its plate but manages to get through its arduous meal with aplomb. It's a well acted, well directed, and infinitely compelling story. Chan and Brosnan deliver some of their best work yet.