Story of the Song | 'Jamrock' in a festival song 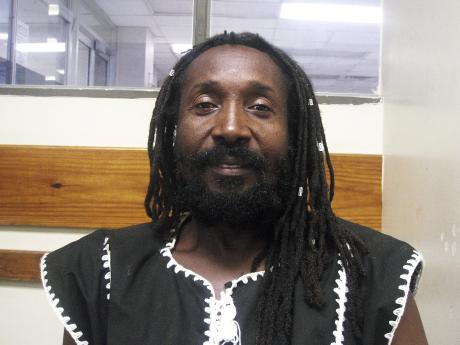 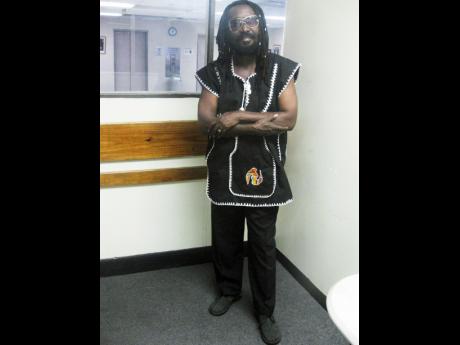 Sam Carty does not make a flat-out declaration that he invented the word 'jamrock' for his entry in the 1981 Festival Song competition. There is more than a touch of humility in Carty's assessment of the origins of the term that subsequently became a popular nickname for Jamaica, the name of a now defunct New Kingston eatery, a sound syustem and the basis of the title song Damian Marley's 2005 album Welcome to Jamrock.

"I would like to think it is a word I created, because I had not heard it before," Carty said.

"I heard 'Jamdung' certainly, but not 'Jamrock'. I guess I wanted something different from Jamdung. I just felt like saying something different. To me 'rock' sounded more solid and purposeful than 'dung' in so many senses. It crept into the general population after that."

The song's original title is Festival Jamrock, but Carty says now people "just say Jamrock, so it has outlived that".

In the chorus, Carty uses rhythm and the give and take movement of dance as the basis for national progress, singing:

"A so me rock it you fe rock back

Everyone a rock it inna Jamrock

A so me jam e you fe jam e back

Dis ya time really got to move"

He wrote Festival Jamrock after what he calls the "mini-revolution" of the 1980 election and specifically for the Festival Song competition.

"I think basically people were anticipating a different Jamaica. We were hoping the war would recede and our peaceful future would emerge," Carty said.

"We had gone through that period of democratic socialism which did not go down so well in some quarters."

So, in the second verse of Festival Jamrock, Carty looks to a much better future:

"Time fe draw one side from pain and shame

No one mus cuss fe we country lame

Remember now that you feeling strong

Fe help the sick and disabled one"

The lyrics came to Carty before the melody and arrangement, which he played on a guitar, before handing over the process to musical director, trumpeter Bobby Ellis. Musicians on Festival Jamrock, recorded at Dynamic Studios, were Lloyd Parkes (bass), Style Scott (drums), Winston Wright (keyboard), Willie Lindo (guitar), Ellis, Nambo Robinson and Dean Fraser on horns, with Geoffrey Chung at the mixing board.

The Astronauts, with whom Carty entered the competition, were selected to help him perform the song "as they were known in those circles. They did the harmony on record and onstage".

Festival Jamrock did not win the Festival Song competition in 1981. Tinga Stewart's No weh No Better Dan Yard took the title and, as often happened in the past when the competition had a greater impact on the general population, controversy ensued.

"All now it no done," a laughing Carty said. "People still have Jamrock as the winner. It outsold the winner," he claimed.

So Carty hit the road on an islandwide tour - normally the preserve of the winner - with Byron Lee and the Dragonaires, Carty saying that the Dragon was disgruntled with the outcome.

He still cannot forget the night he performed Festival Jamrock at the final of the competition, held at the National Arena.

"We brought the house down to such an extent that when it was announced as second there was surprise. The furore started. It went on for weeks, in the newspapers and on the radio."

He performed on the Reggae Sunsplash Beach Party after Festival Jamrock hit, although Carty said there were those who said he should have been on the main stage.

In 1982 he entered the competition again with Feeling Sweet, his 1981 partners The Astronauts winning with Mek We Jam.

* The tale of Festival Jamrock was first printed in 2011.