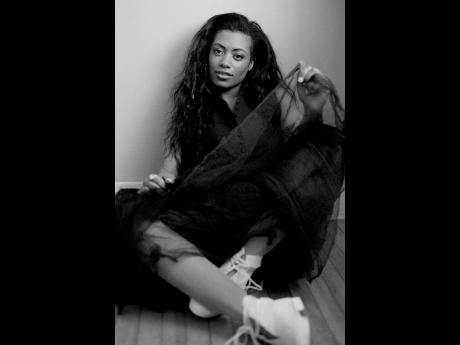 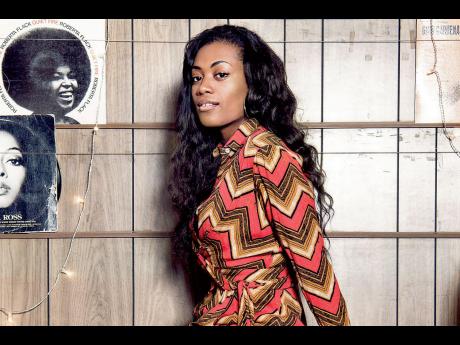 Over the past few years, the musical Hamilton has taken Broadway by storm. Written by first-generation Puerto Rican-American Lin-Manuel Miranda, the cast is chock-full of people of colour playing the roles of the founding fathers (and mothers) of America. Brittany Campbell, a first-generation Jamaican-American, now plays the role of Angelica Schuyler.

"It feels really important because the cast has a lot of first-generation immigrants, and we all get together and talk about how significant it feels to be in a show like this," Brittany told The Gleaner.

Now noted as a cultural phenomenon, Hamilton was awarded the 2016 Pulitzer Prize for Drama and the 2016 Grammy award for Best Musical Theatre album, and was nominated for 16 Tony Awards, of which it won 11. The Hamilton cast recording spent 10 weeks on top of Billboard's Top Rap Albums chart in 2015. In December 2016, The Hamilton Mixtape reached number one on the Billboard 200 after its release that month.

"I've never been a part of anything that has made such an impact. It's crazy how many people really comprehend it. It's loving in a beautiful way. When people come to see the show, they know the costumes and the music. It feels so relative to our own time as someone whose family came to America. It really shows how immigrants shaped the culture of America. It feels wonderful to be a part of the story," Campbell added.

From Opera to Broadway

Born to Jamaican parents, Campbell is a natural talent whose skills were noticed by her teachers and then encouraged by her mother. "We lived in Flatbush, but my mother didn't want me going to public school, so she put me into Catholic school St Jerome. My music teacher told me I should bring my mom to school, and I thought I was in trouble. But she told my mom that she signed me up for an opera competition. I was seven," Campbell recalled.

Her mother then found her a vocal coach to prepare her for the competition. "She found someone who would do it for very little money. My mom pushed me."

Campbell was the youngest competitor, with the others ranging between the ages of 15 and 18. From her participation in the competition the young singer ended up being recruited to perform in the Met Opera. Between the ages of eight and 14, she was performing opera at the famous Lincoln Centre.

"After that, I guess because I was around other performing kids, I started to turn towards Broadway, which is a completely different kind of music." Brittany's natural aptitude for music resulted in her copping roles in multiple Broadway productions, including The Civil War and A Christmas Carol. She has also played Eliza Doolittle in My Fair Lady.

Along with her impressive career theatre, Brittany also has a burgeoning career in television. She had a role in Netflix's revival of Spike Lee's She's Gotta Have It, in which she played Black Diamond. She also had a role in the Emmy award-winning Netflix series, Master of None.

Along with the stage and screen, Brittany also finds herself drawn to the recording studio. "Music is like my true love. I'm cool with theatre and film, but in my adult life, music is my number one goal."

In the midst of all that she has going on, Campbell released her debut album last month called Stay Gold. "I make my own music. I also produce. I grew up with reggae because my dad is a deejay, so I've always been a fan."

Though her current musical output is primarily urban, she hopes to venture into reggae music production. "My mom has always made me feel that it would not feel authentic if I produced it because I'm American. I've never attempted to do it," she said. But the dream remains as Brittany expressed a hope to one day work with a reggae artiste.